Oh my gosh you guys. I have some exciting news.

And by news I mean recipe. And by exciting I mean easy.

Ok so I’m mostly just proud that I’m eating kale with something other than that tahini dressing. (Yes, I’ve eaten that pretty much every day, for the last month. ) I think I’m actually addicted to kale. It was starting to get awkward. This poor leafy green has so much more potential. I clearly needed to try something new. 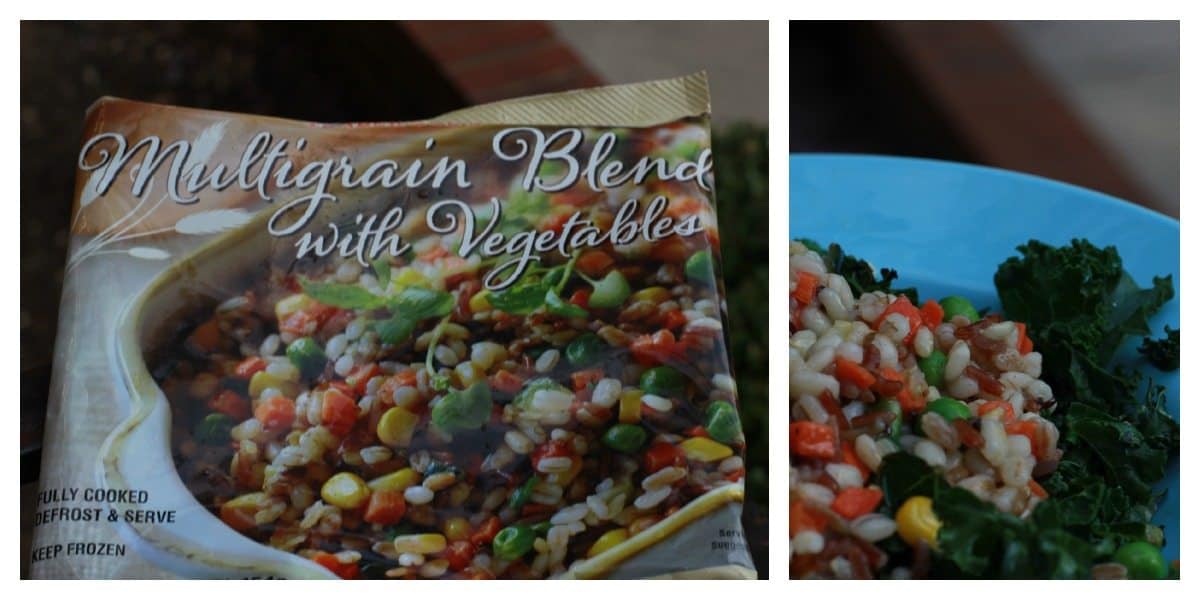 Luckily, when I was swinging by my local Trader Joe’s, I came across this new bag in the frozen aisle- actually, by the sample stand. (Don’t worry, if you don’t have a TJ’s you could still make this, it would just be a little more work.)

I sautéed the kale in the olive oil, lemon juice, and garlic until just wilted (don’t cook it too much, you still want it a bit crunchy) and then I put that aside in a large salad bowl. In the same pan, I lightly warmed the multigrain mix. I sprinkled it with a little salt as well, but that’s up to you. Then I just tossed all that on top of the kale. It was delicious just like that, but later on I added a little Romano cheese, and that was also quite delicious. You could eat this hot or cold. I ate part of it right away while it was warm, and then I put it in the fridge and finished it a few hours later cold. Both delicious.

Note: If you don’t have a Trader Joe’s near by, don’t fear. You can do this, you’ll just have to make your own mix. It’s really just a blend of rice, barley, corn, peas, etc. You could still use a bag of frozen veggies + rice. 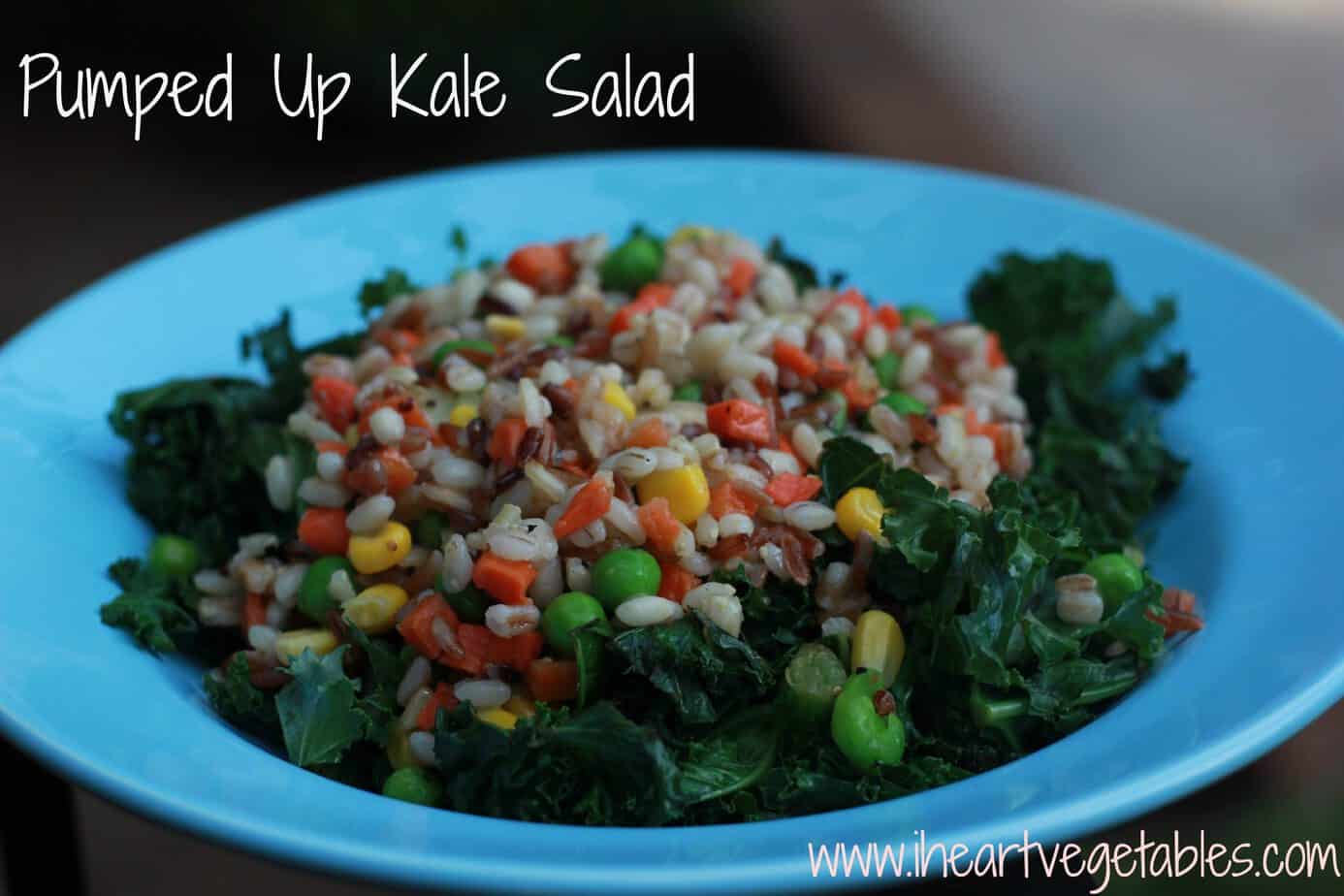 Dinners don’t get much easier than that. Especially since it’s good warm or cold! I made enough to pack up for lunch tomorrow, as well.

As for the half marathon training, I have a 7 mile run on the plan for today! This will officially be the farthest I’ve ever run! Wish me luck 🙂

What’s your favorite Trader Joe’s product? (If you don’t have a Trader Joe’s near by, what do you wish you could try?)