Tone It Up Meals: Week 1

by Liz April 27, 2016 This post may contain affiliate links.

I mentioned on Monday that I’m doing the Tone It Up Bikini Series challenge for the next 8 weeks, so I’m focusing on meals that are lean, clean, and green! Since it’s What I Ate Wednesday, I wanted to show you what I ate yesterday!

I rolled myself out of bed earlier than usually to do a treadmill workout followed by this workout video + a set of “daily moves” which were lots of squats and lunges. It took about 45 minutes to do it all, so once I was finished I was ready for breakfast. 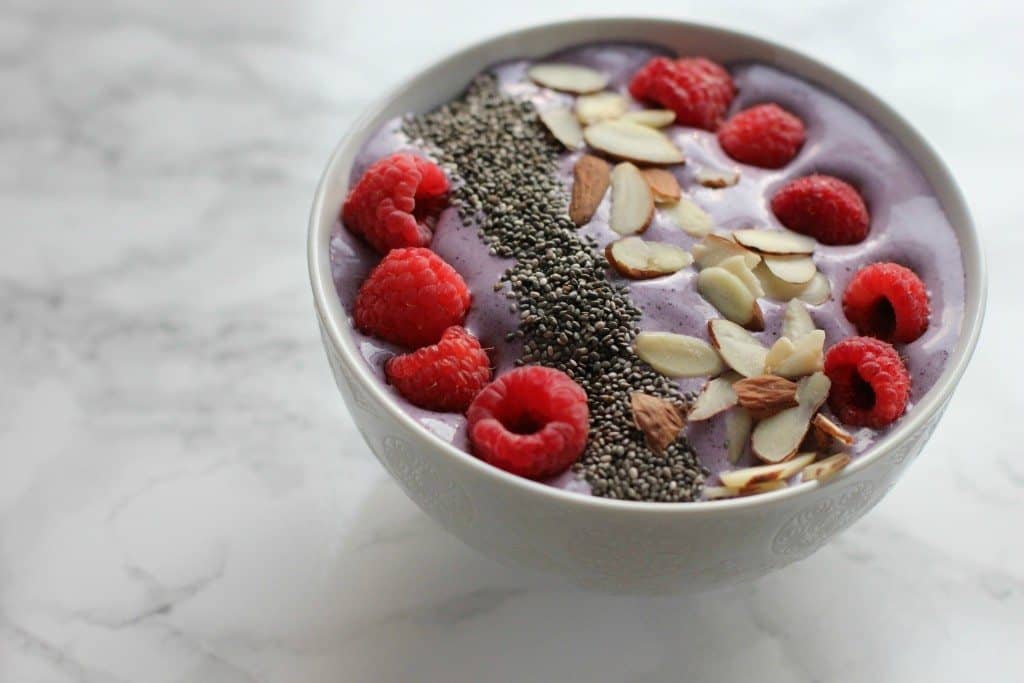 This was a smoothie bowl with lots of yummy toppings. I need texture in my smoothies and they must be eaten with a spoon. (For me, real meals require a spoon! I can’t drink my breakfast.) This was so delicious and I was literally sad when it was gone.

My second meal of the day was a piece of Ezekiel sprouted grain bread (You can see my sprouted grains review here!) topped with a little almond butter.

For lunch, I packed a kale salad in a jar. I’d actually never done the salad-in-a-jar thing. I know. Who am I? But this worked surprisingly well. 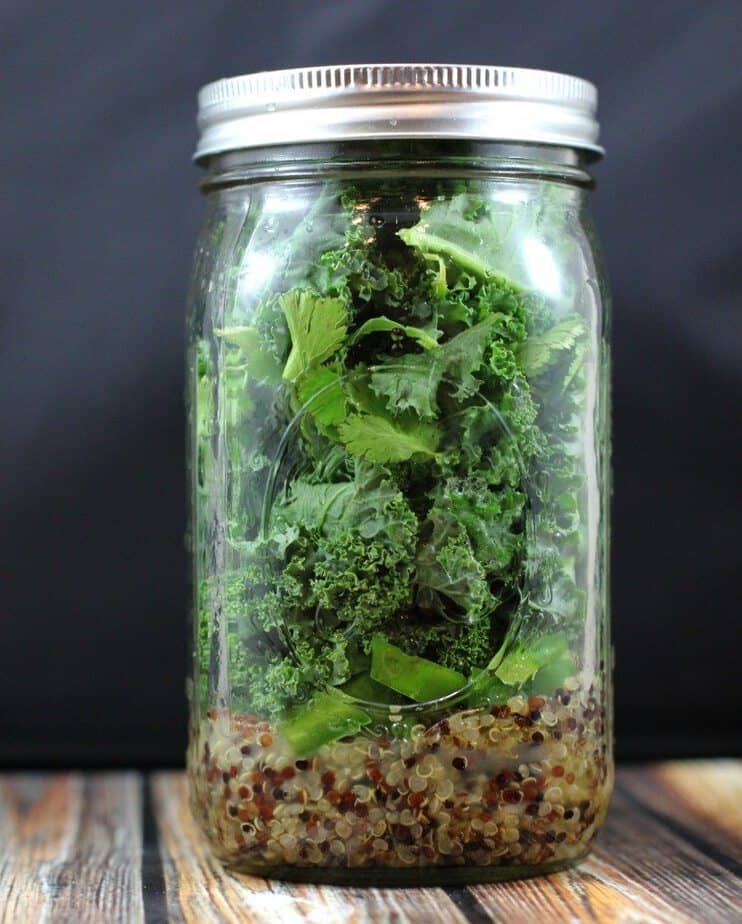 It was salad dressing in the bottom (grapeseed oil, agave, lemon juice) with quinoa, bell peppers, kale, and cilantro. I was a little skeptical but honestly it was delicious. 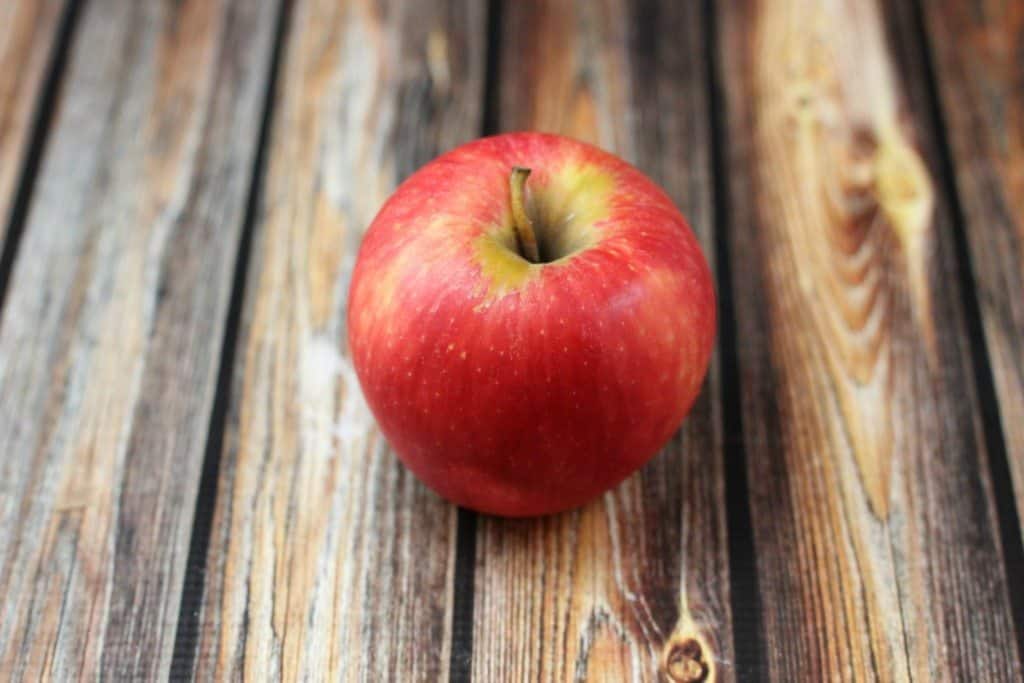 I also had an apple on the side. I love keeping my apples in the fridge so they’re super cold when I eat them. Does anyone else like their apples chilled?

For an afternoon snack, I had some popcorn. 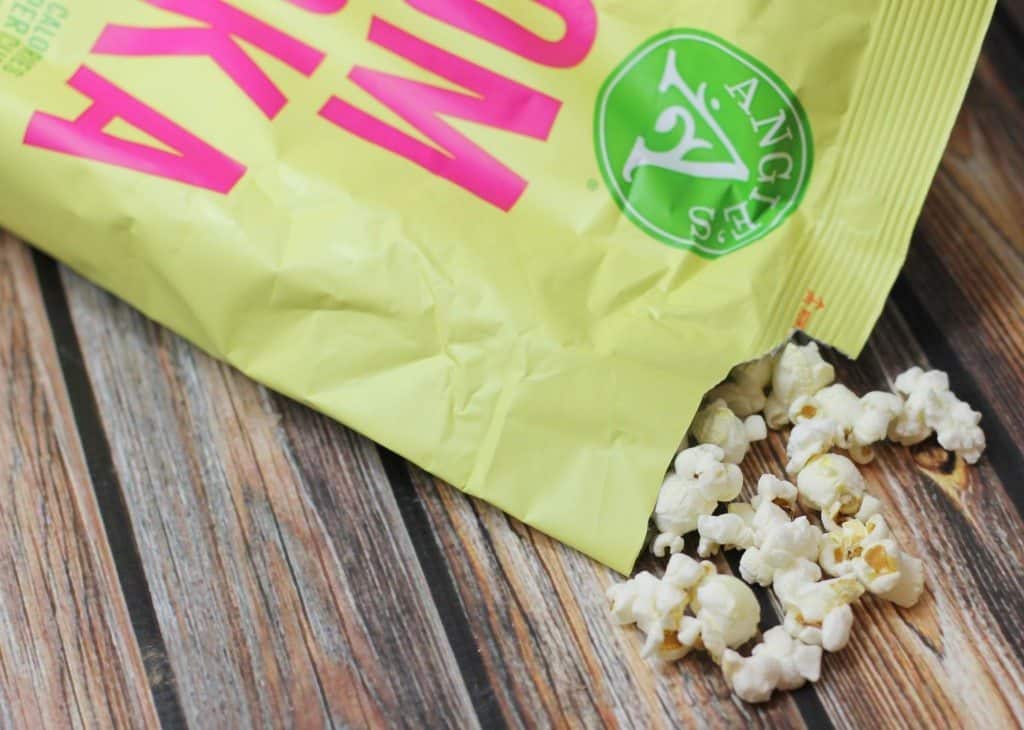 The popcorn weirdly filled me up and I honestly wasn’t hungry until after 8pm. That’s super weird for me. Normally I’m starving at 5pm. Maybe it’s all the veggies? Anyways, I finally decided to eat some leftover soup around 8:30. 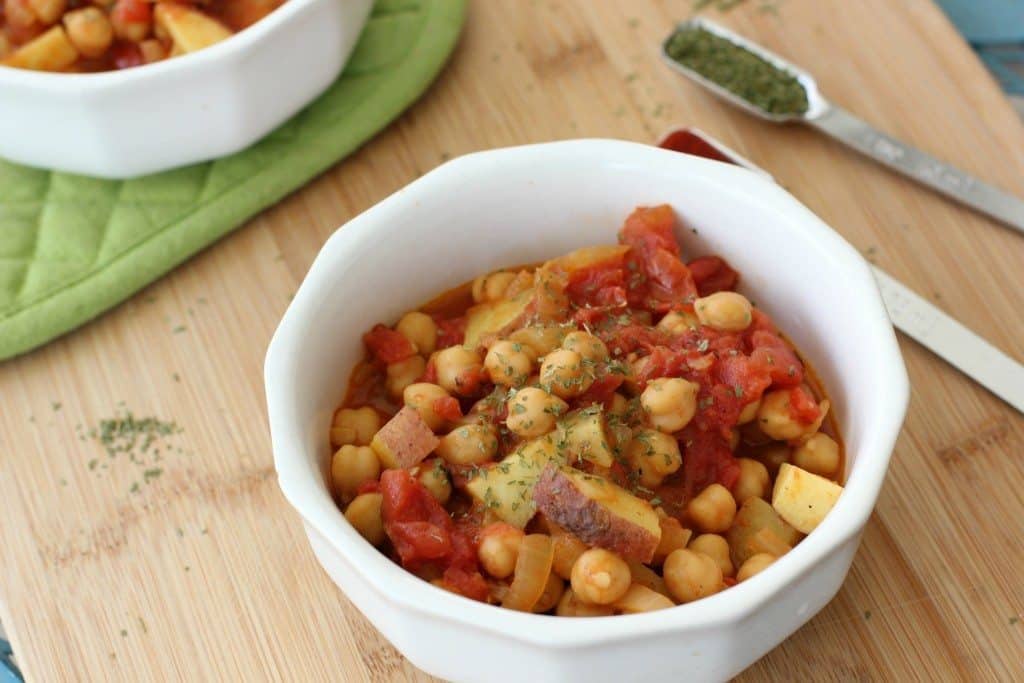 I had some leftover Moroccan Chickpea soup. I love all the spices in there! This hit the spot and kept me full for the rest of the night. I went to bed early because I was meeting friends for an early workout today. I’m not usually a morning workout person but I’m trying to get in the habit of it. I don’t think it’ll do it all the time but it’ll be nice to get it out of the way on busy days. 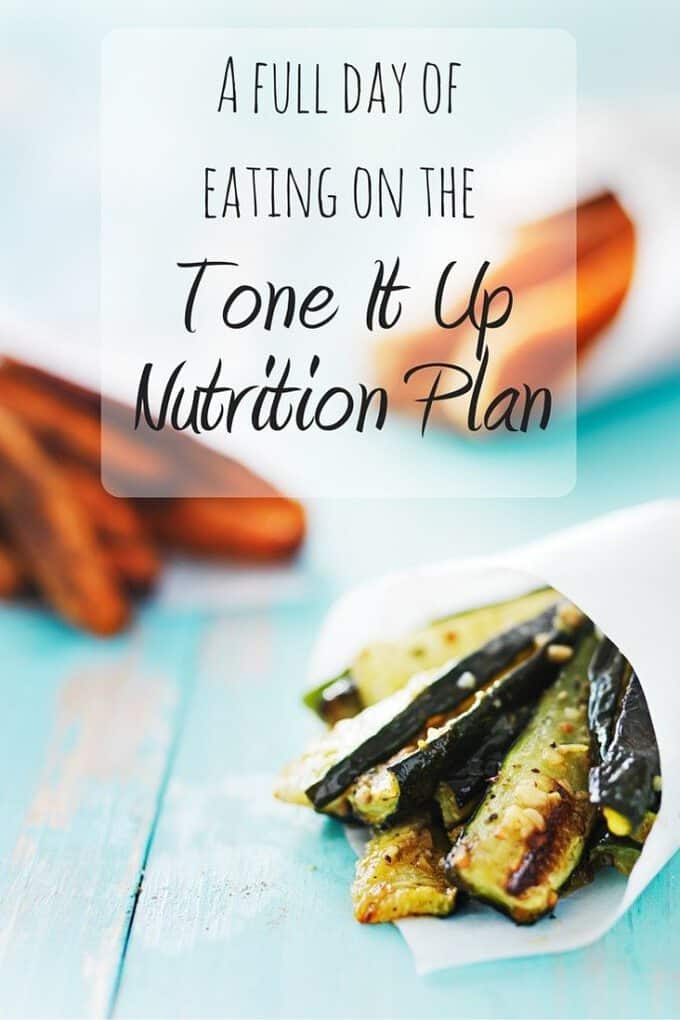 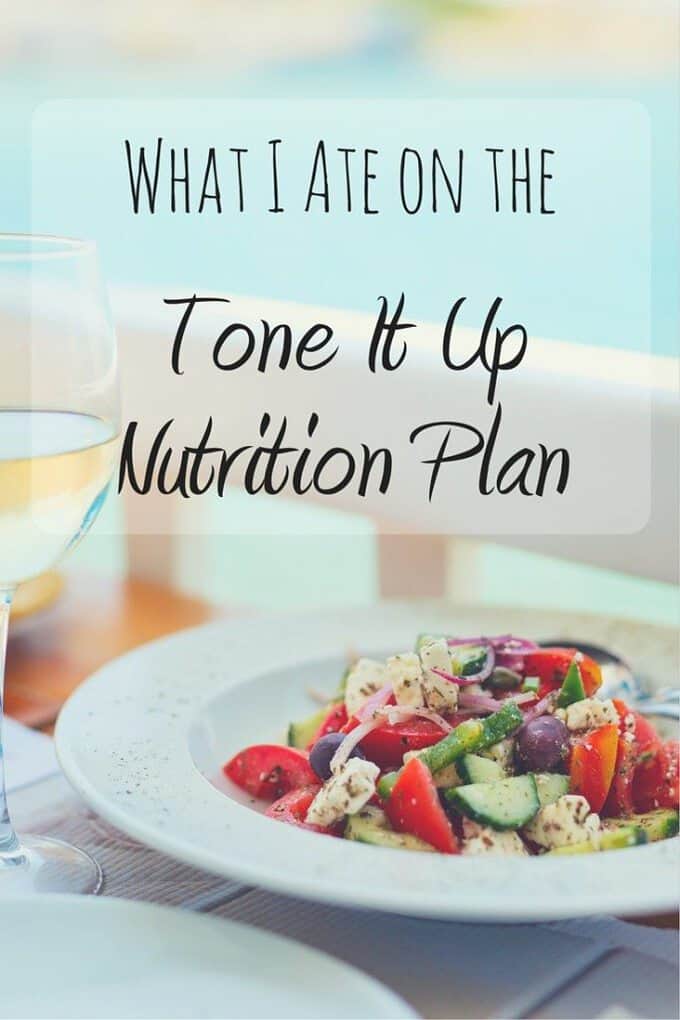 Looking for more Tone It Up meals? Here are a few examples from last year’s challenge:

Linking up for What I Ate Wednesday!