The past week as been a blur!

I’m sad that vacation is over, but I’m kind of excited to get back into my routine. The whole trip was amazing! I already shared with you some of my eats from Dallas, so let’s skip to Ohio:

My best friend Alexa surprised me, by coming back to Columbus from St. Louis, so I was thrilled to have her around for the week! We went to Jeni’s Ice Cream, because it’s literally the best ice cream you will ever have in your life. 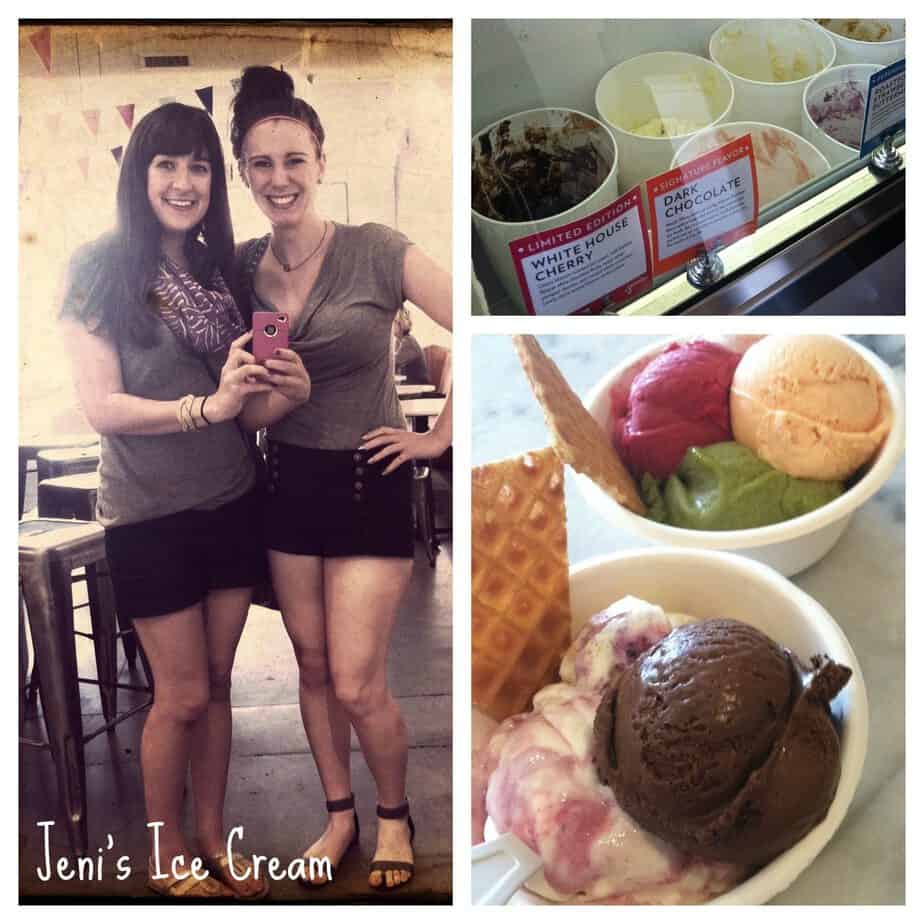 I spent the weekend in Southern Ohio for a family reunion. Normally I could squeeze in some exercise with hiking or swimming, but it was over 100 degrees, so we spent most of the day inside. I did manage a 2 mile treadmill run, and a circuit workout in the tiny gym. Planks are my friend.

I’m a little late on my recap of June goals, but I’m happy to report that I slashed my grocery budget in half! I normally spend over $300 a month in groceries (which is ridiculous, I know) and in June, I only spent ~$150!

The 3 things that helped the most:

Some of my favorite budget friendly snacks: 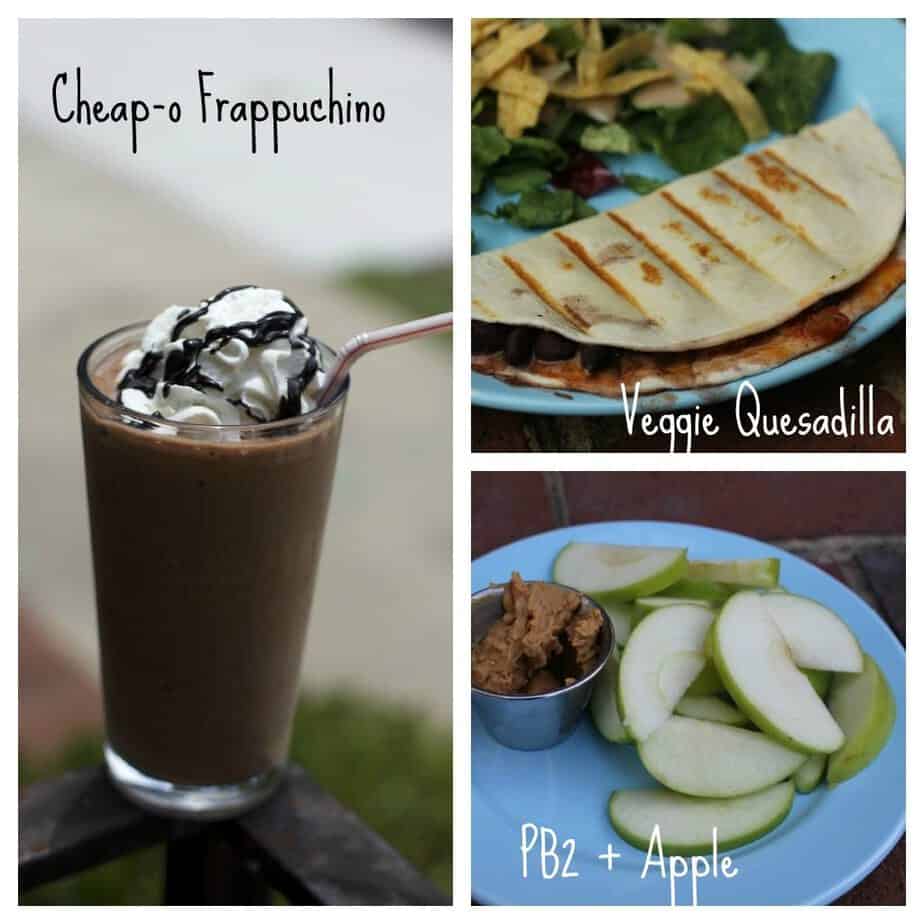 I’m really going to try to stay on track in July, as well. It’s not easy, since I absolutely love the grocery store, but I’m going to do my best!

Have you accomplished any goals recently?