It’s always hard to return to the work week after a jam packed weekend of fun activities, but at least you know you made the most of it, right? Alex and I stayed busy hanging out with friends, enjoying the summer weather on our balcony, semi-watching the World Cup, and celebrating the 26th birthday of our friend Kate: 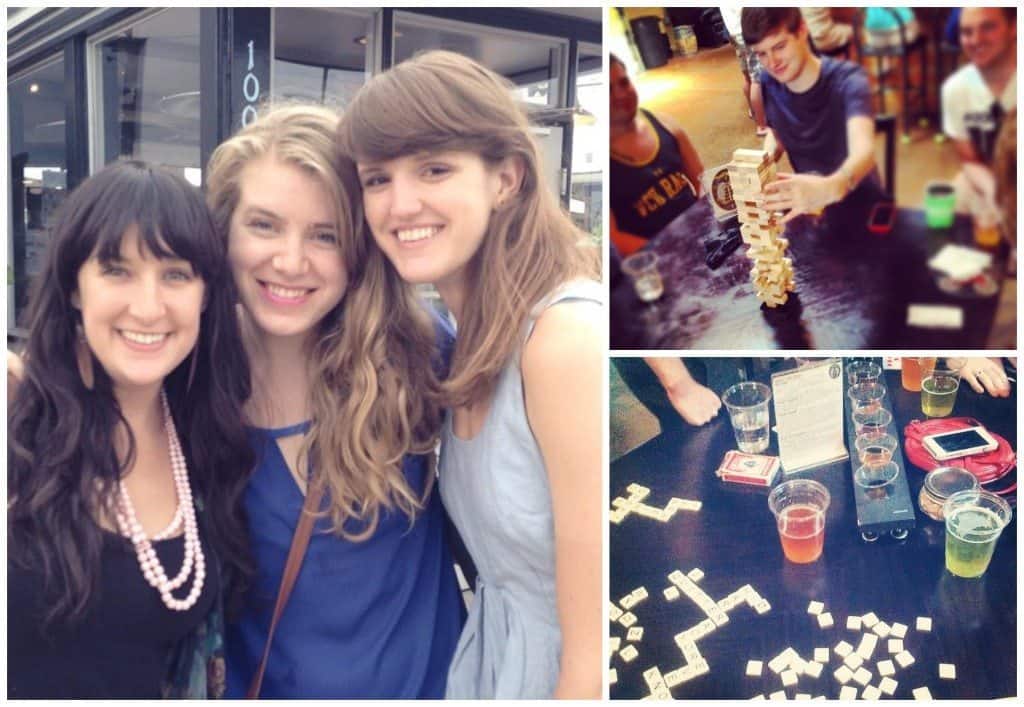 Nothing says “birthday” like Jenga at a brewery. I would also like to point out that I was rocking Bananagrams. All of it was quite marvelous so I thought I’d link up with Katie’s Marvelous Monday!

Anyways, I think I achieved the impossible. I searched for something on Pinterest that turned up ZERO results. It was kind of specific, but still. I searched for “Single Serving Mexican Brownie” for our little fiesta-date night last week and I wanted to make dessert but I didn’t want to end up with leftovers. If I make a tray of brownies, I will eventually eat a tray of brownies. (It’s more like picking at it with a fork every time I enter the kitchen until it has mysteriously disappeared, but you get the idea.)

Clearly, this void needed to be filled, so I decided to make my own recipe for a single serving Mexican brownie*

*To be honest, I don’t even know if Mexican brownies are a thing. But I figured it was like Mexican hot chocolate. It’s chocolate with some spice to it. Make sense? 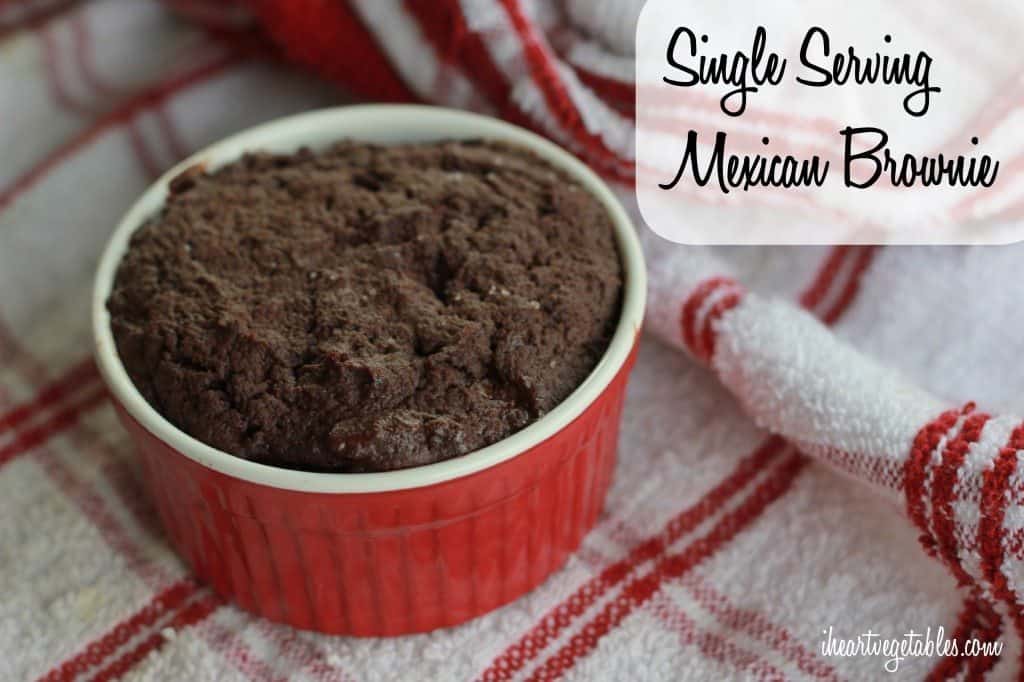 A chocolate-lovers dessert with just a bit of spice.

It was a little crumbly (so you might make a bit of a mess white eating it) but Alex and I both really liked it. It was the perfect dessert to share on the couch- no leftovers to pick at the next day! Of course, the next day I wished I had something sweet to snack on… but Alex and I made banana bread over the weekend, so at least I’ve got that to keep my sweet tooth occupied.

Have you ever made single serving desserts?