Home » Uncategorized » What I Ate: Then vs. Now

What I Ate: Then vs. Now

by Liz Thomson February 3, 2016 This post may contain affiliate links.

My meals have been pretty routine over the past few weeks as I’ve been trying to focus on lots of veggies & protein during the latest Tone It Up challenge. Rather than just show you what I’ve been eating, I thought it might be kind of fun to do a little look back of what I’m eating now compared to what I ate when I first started blogging. 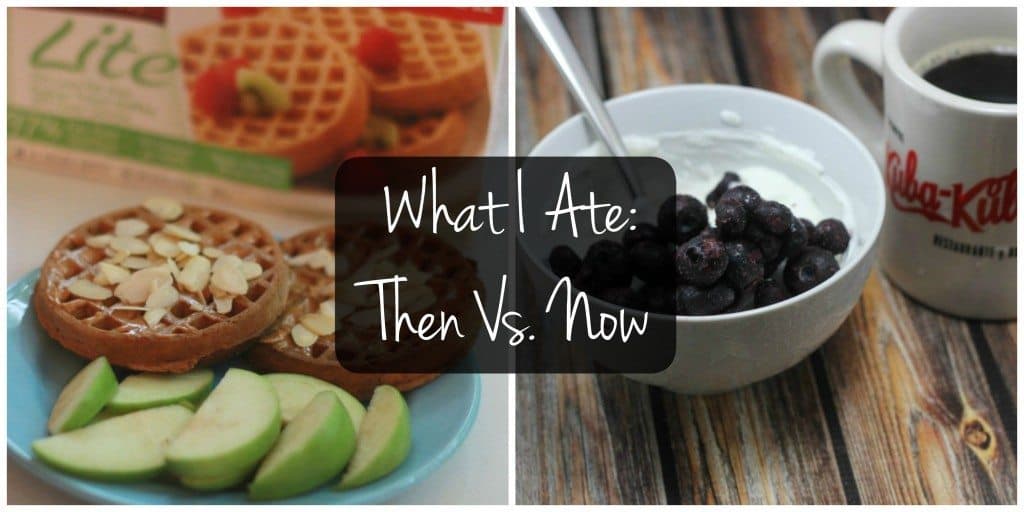 When I started blogging in 2010, I was eating vegan so my meals were a bit different. I also hadn’t totally figured out vegan protein sources and I was eating a lot of nut butter and a lot of food that came from a box. I’m not saying that all food from a box is bad but I definitely wasn’t scouring ingredients the way I am now. 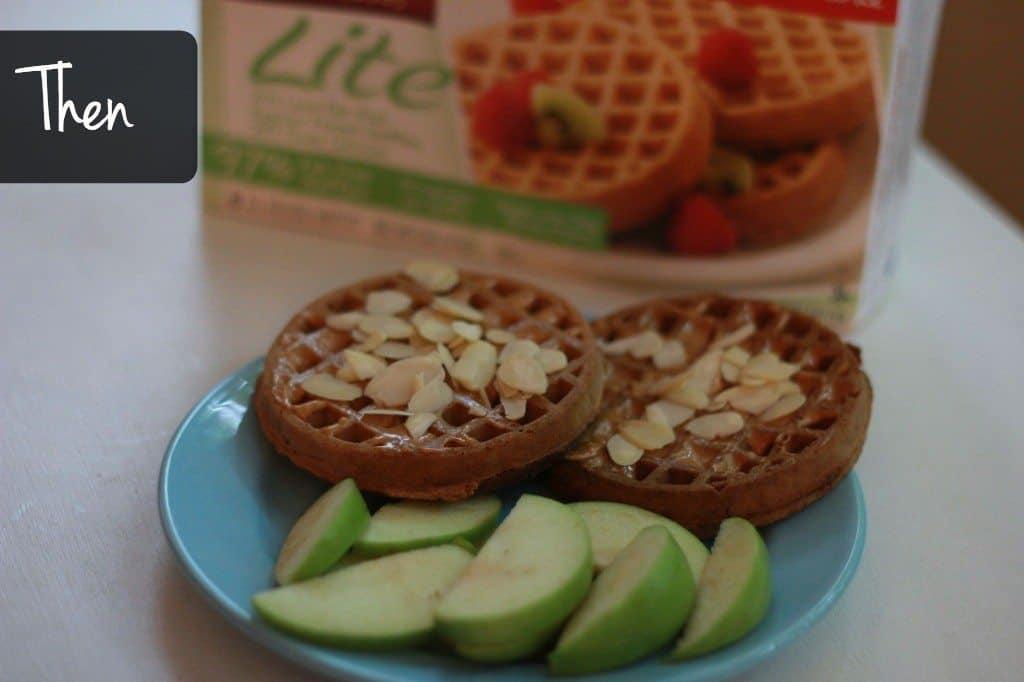 This was a typical breakfast in my vegan days. I ate a lot of Van’s frozen waffles! They were quick and easy. I’d smear them with some peanut butter and eat them with a side of sliced apples. It was an easy and filling breakfast! 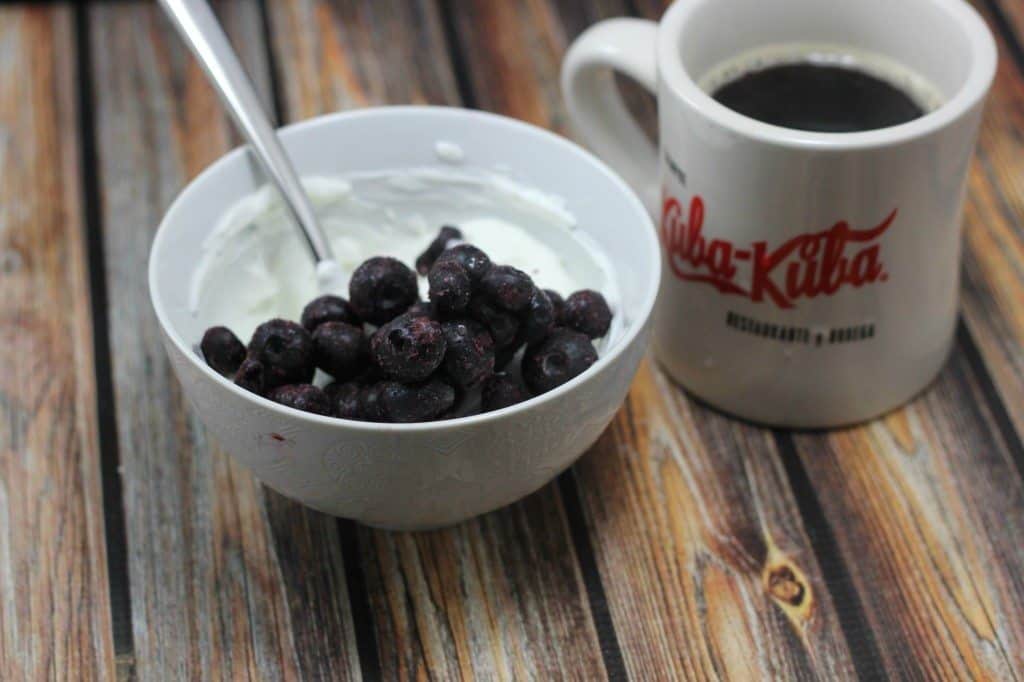 These days. I’m usually eating yogurt + berries. Greek yogurt was one of the main things I missed as a vegan. I could never find a vegan substitute that had the same amount of protein!

In my vegan days, I packed my lunch most of the time. I was spending a lot of time cooking because I had just started a food blog and because eating out as a vegan is a bit of a hassle. Since I was single, I often had leftovers. 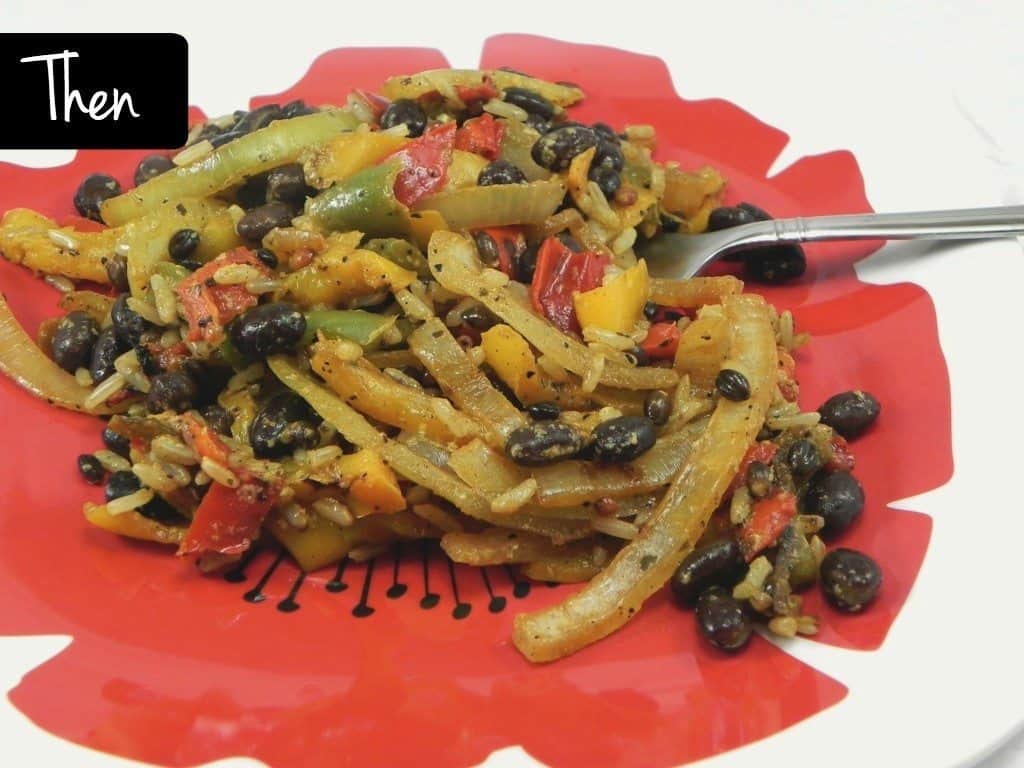 Apologies for the less than stellar photo but hey, this was taken many years ago and I didn’t have a great camera. I ate meals like this all the time: rice, beans, onions, peppers, topped with salt and pepper and usually some nutritional yeast. Honestly, I should get back into this because it was pretty delicious.

These days I’ve gotten a bit lazy with packing my lunch. 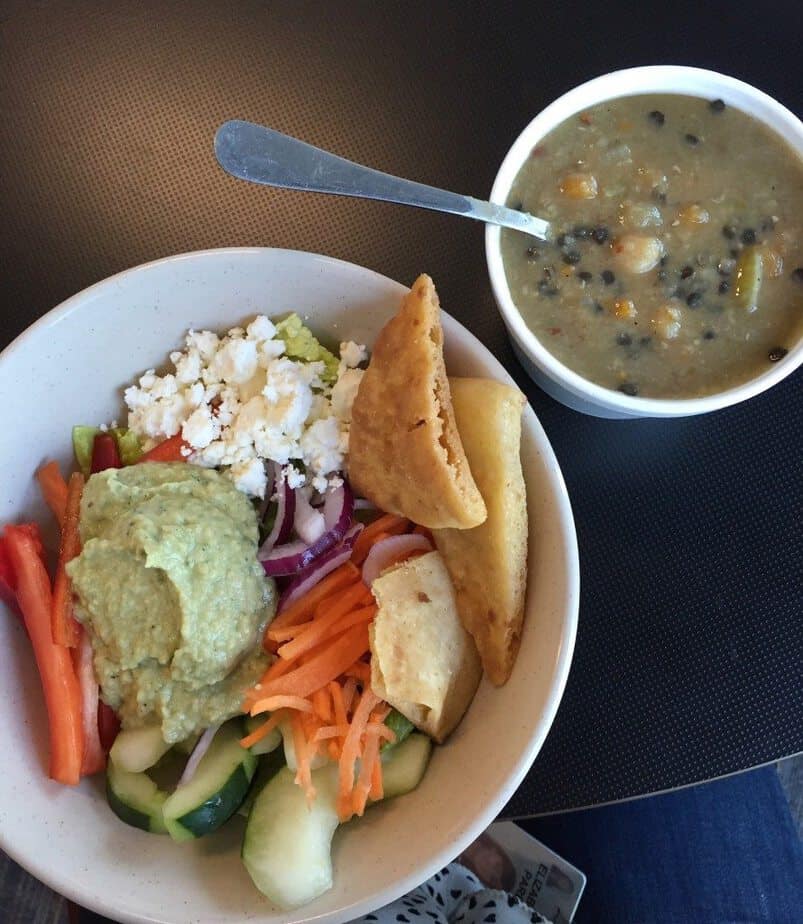 I tend to eat a lot of soup and salad from our work cafeteria. I’ve mentioned it before but our work cafeteria is seriously amazing. There’s always at least 3 kinds of hummus, 4 kinds of soups, quinoa, kale, etc. It makes it easy to eat healthy!

For dinner, in my vegan days I tended to eat pretty quick and easy meals. Cooking for one is a little less exciting than cooking for a partner. 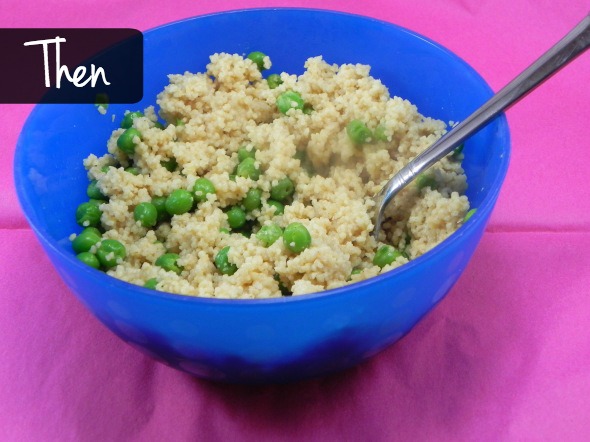 I used to make this vegan macaroni and cheese at least once a week! I’ll have to share the recipe with you guys because honestly it’s still so good!

These days my dinners often contain real cheese. But I still eat a lot of whole grains, veggies, and proteins. 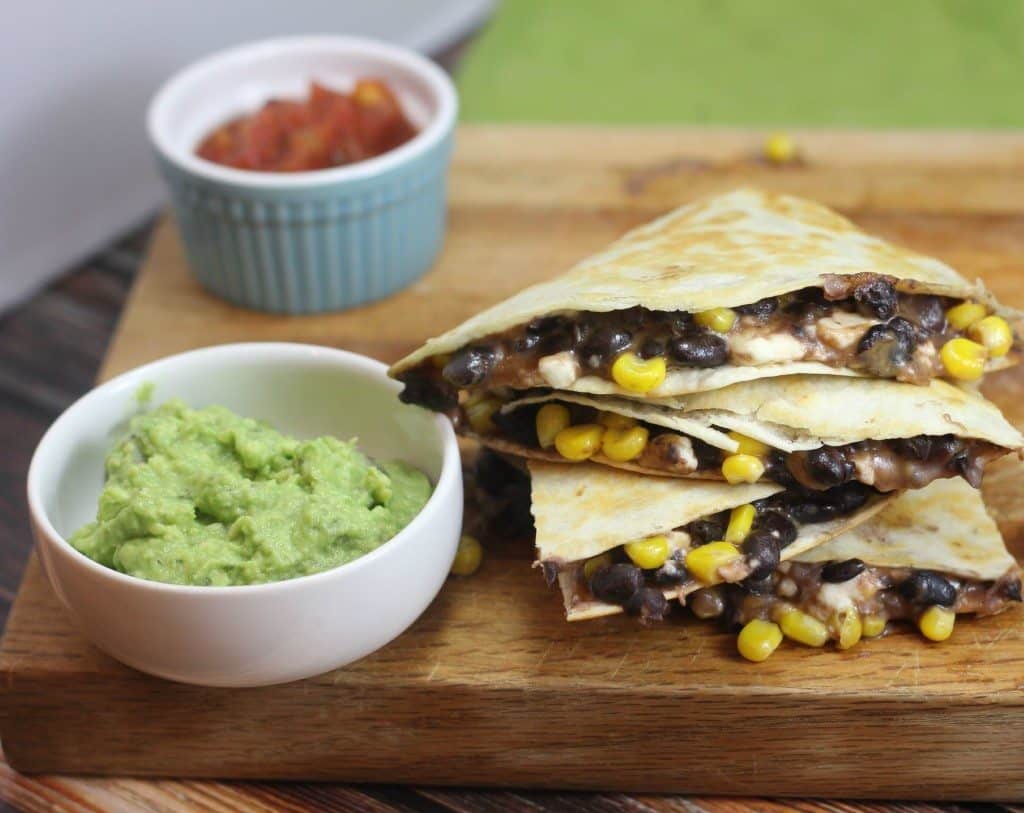 Sometimes I’ll even eat a regular white flour tortilla. *gasp* Back in the day I would only be caught with a whole wheat tortilla, usually one of those super-low-carb kinds. Those are fine if that’s what you’re into but lately I’ve been trying to play the balance game instead. Tuesday night be a flour tortilla and the next night I might just skip the tortilla shell all together. That’s been working well for me!

It’s kind of fun to look back and see how my meals have changed over the years. I’ve learned so much about ingredients and it’s really played a big part in how my routine has evolved over the years.

Have your meals changed over the years?

I’m linking up with Arman for What I Ate Wednesday!