by Liz Thomson October 31, 2012 This post may contain affiliate links.

I woke up yesterday with a sore throat and a bit of a head cold. My meals always get a little thrown off when I’m feeling under the weather, so I thought it would be more fun to show you what my meals looked like on Sunday.

Because I was awake before my roommates, I decided not to wake up the entire house with my jet-engine-esque blender, and opted for yogurt, blueberries, and half a grapefruit. Sunday mornings also include a cup or two of coffee!

After breakfast, I got my workout in at Gym Quest, in their adult tumbling class. It’s so much fun flipping around, and I’m always sore the next day. You’re never too old for gymnastics, right?

When I got home, I was ready for lunch, so I whipped up a Greek Salad that hit the spot. 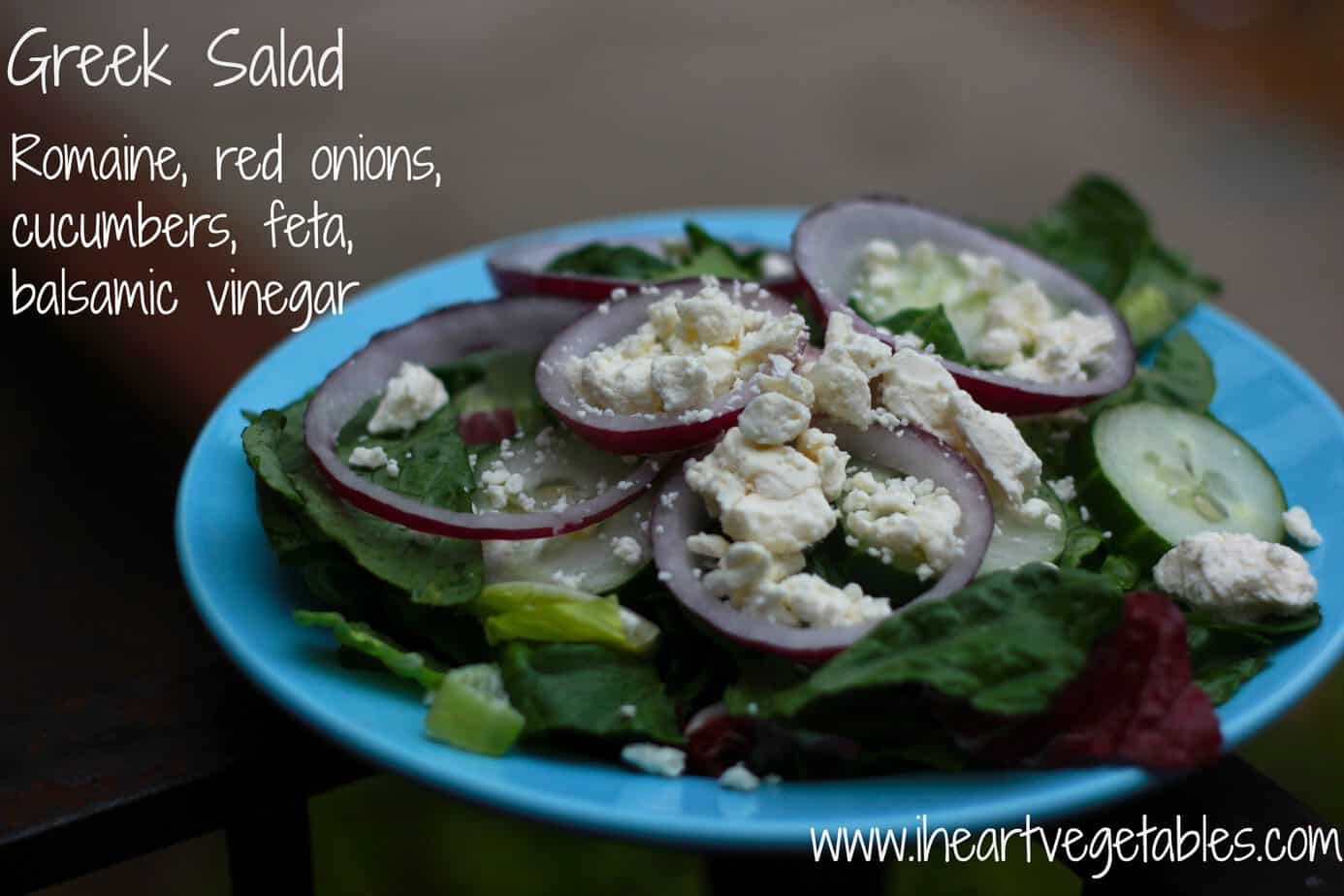 I’m clearly still obsessed with feta. This salad was delicious, but since it’s so low in calories, I was still kind of hungry. For “dessert” I had a tablespoon of peanut butter. Hey, when you know what you want, you might as well eat it.

I snacked around during the afternoon. A handful of cereal, the other half of the grapefruit from breakfast. You know how it goes.

Dinner was the White Pizza Scramble I posted on Monday. 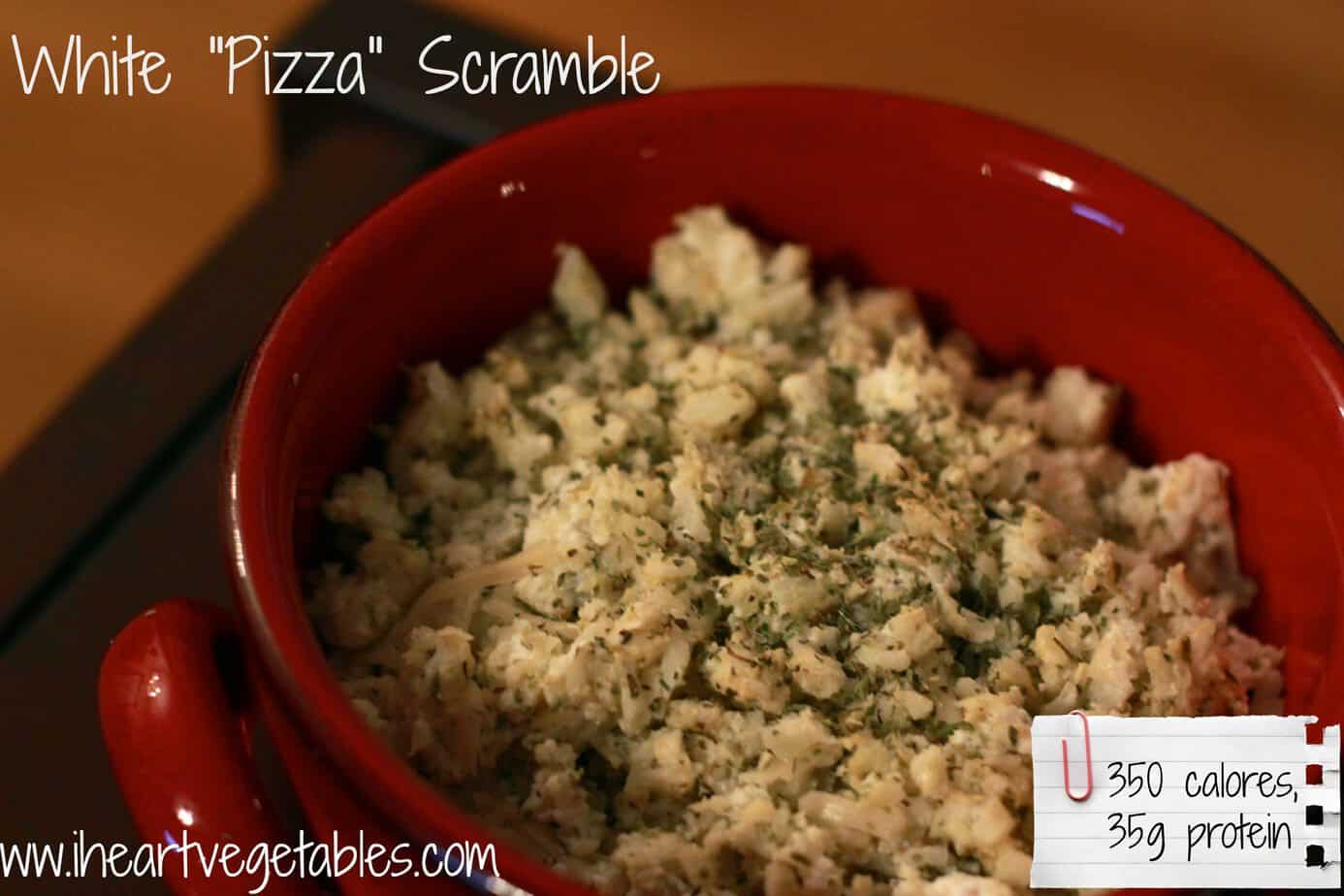 I also had two glasses of wine, and a bowl of Special K Cinnamon Pecan cereal before going to bed.

Overall, I tried to mix up my meals a little for a little more fat and protein, and a little less carbs. There might have been some confusion on Monday’s post… I’m not cutting back on calories what-so-ever. I’m just mixing things up a bit since I’ve been in a bit of a rut! I still had plenty of fruit and cereal, but I definitely noticed I felt more full and satisfied when my meals contained a good mix of protein and fat.

What are you eating today?