You are here Uncategorized » What I Ate Saturday

As I mentioned in Monday’s post, Alex and I celebrated Christmas just the two of us over the weekend. It ended up being such a fun day so I thought it would be fun to share what I ate!

First things first, we had coffee and some of this chocolate chip biscotti. I know not everyone is a biscotti fan but I ended up really liking it. 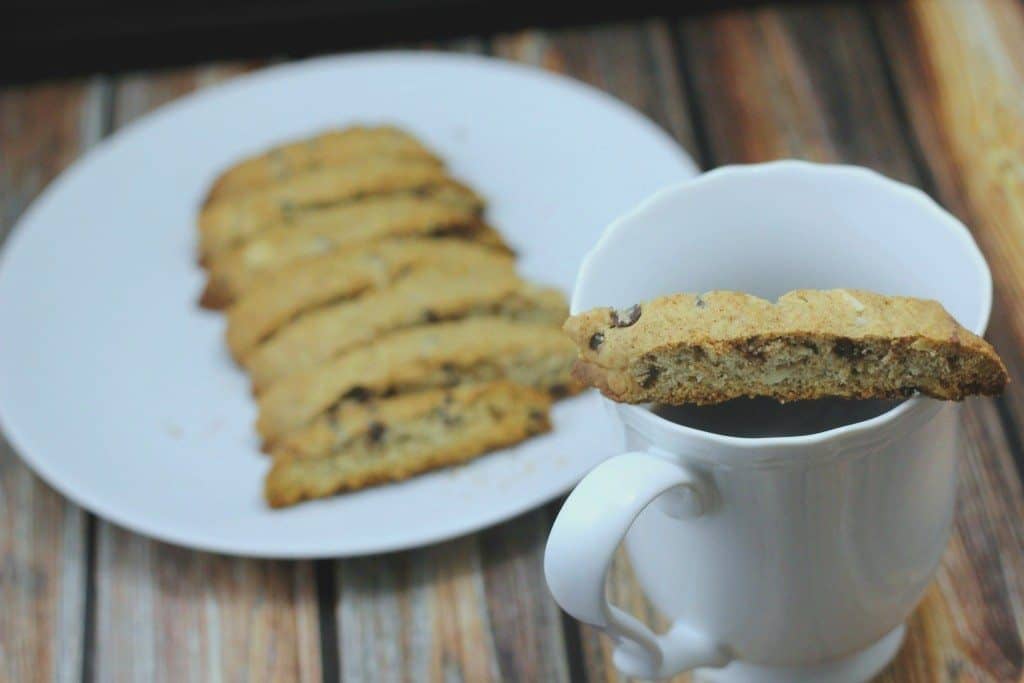 After we opened a few presents, we took a break to eat a few cinnamon rolls. It’s a Christmas tradition for my family so I just had to have them! I try not to start the day with so much sugar but I couldn’t help it! 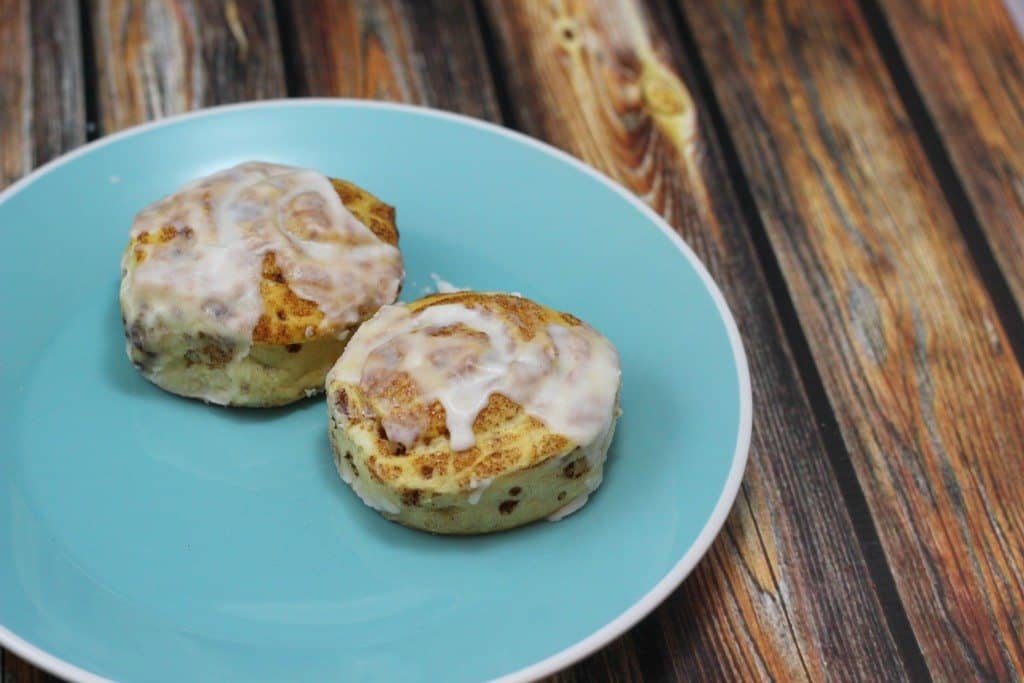 We opened more presents and spent some time just relaxing and talking. We had a busy week so we hadn’t really sat down just the two of us to talk for a while! 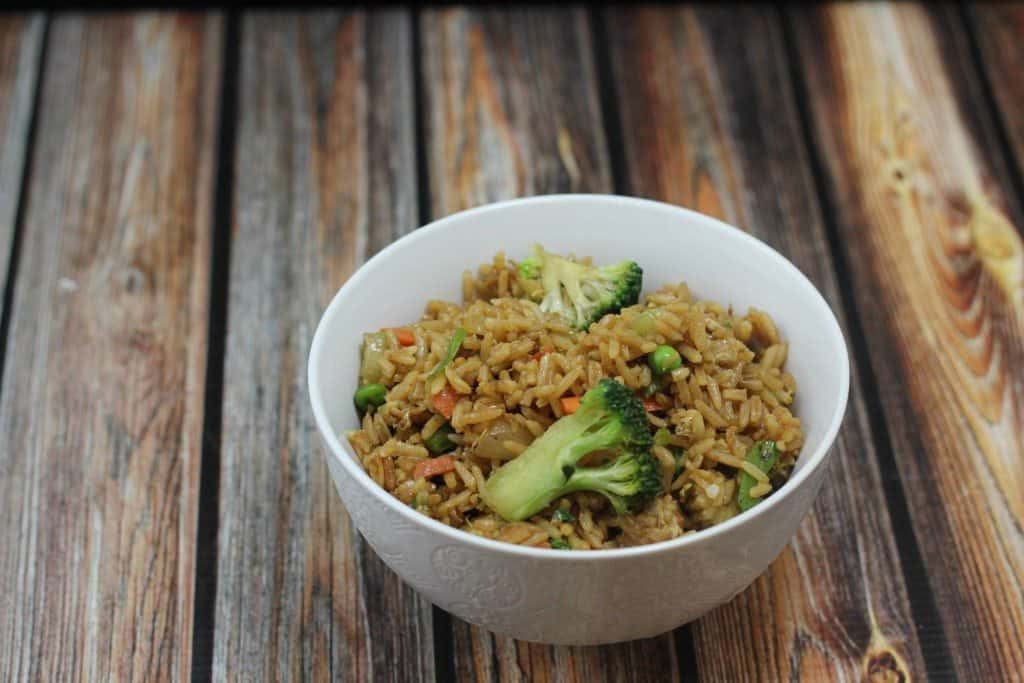 Once lunch time rolled around, we picked up Chinese food and took it over to my brother & sister-in-law’s house. I hadn’t seen my nephews for a few weeks and I wanted to make sure I saw them before Christmas! We had such a good time playing around and enjoying food together.

The rest of the afternoon was spent finishing up a few things for the holidays and working out a bit. I wasn’t totally feeling a workout but then I remembered I could wear my new tank top from my Tone It Up bestie Samantha, and it was all the motivation I needed. 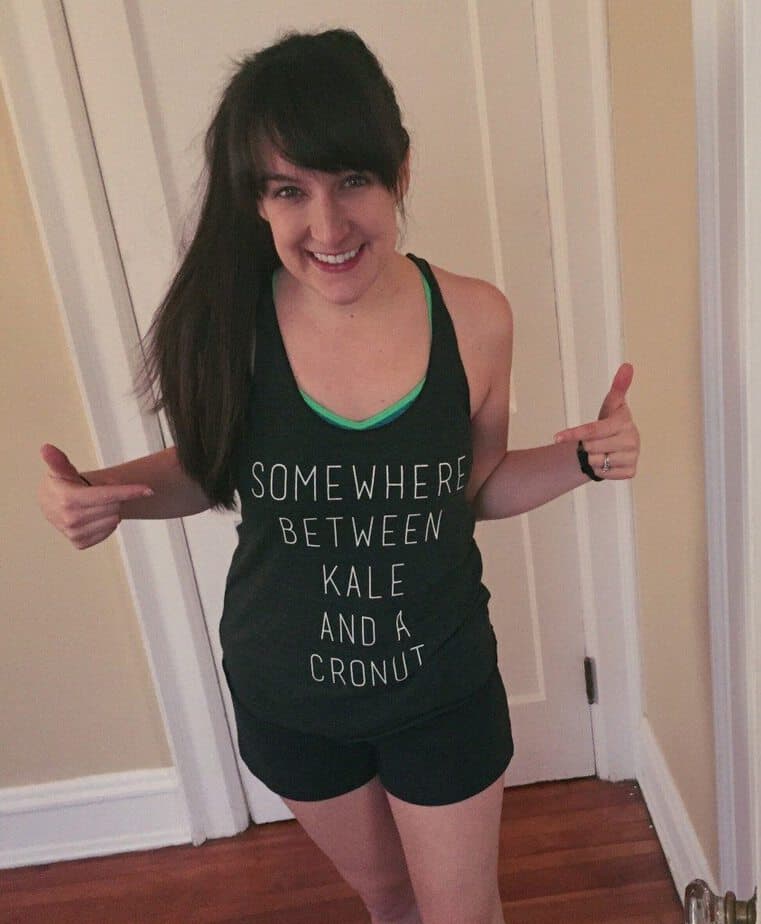 I did a kettlebell workout and it definitely left me feeling sore the rest of the weekend!

Dinner rolled around and I couldn’t really figure out what I was hungry for. We were in clean-out-the-fridge-before-the-holidays mode so we were a little limited on options. 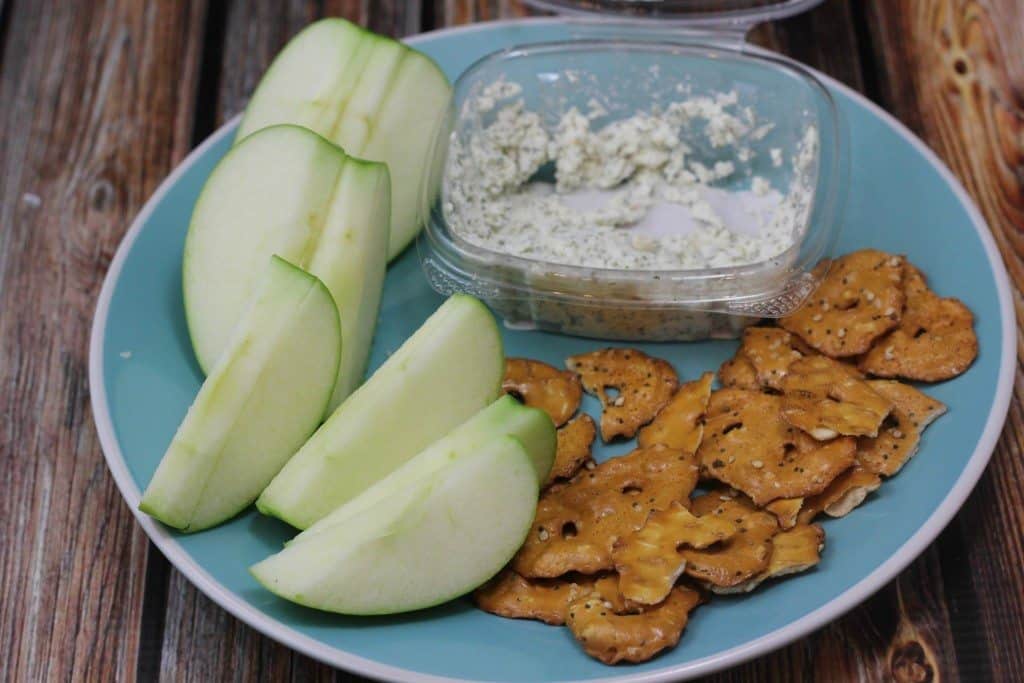 I decided to finish up the goat cheese that I picked up from Ellwood Thompson’s. It’s from Goats R Us which is seriously some amazing cheese. I had it with an apple and some pretzel slims that I grabbed at Trader Joe’s. It was a strange combination but it actually hit the spot.

After dinner, we headed to a Christmas party with some friends from church. I ended up nibbling on a few things but I didn’t take my phone out to snap a picture. I’ve been trying to make more of an effort to keep my phone out of site when I’m with friends so sometimes pictures don’t happen!

While the holidays might not be the healthiest time of year, I do have a few tricks for staying healthy during the chaos!

What’s the best dessert you’ve had during the holidays?