by Liz February 22, 2017 This post may contain affiliate links.

I haven’t done a What I Ate Wednesday post in so long, which is crazy! I’ve been a little hesitant to share because my eats truly haven’t been all that “clean”. But then I realized hello, this is what I’m eating and it’s real life and it’s awesome. Some days I eat really healthy and some days I just want all the carbs. There’s absolutely nothing wrong with it and I’m actually kind of proud that I’ve been “honoring my cravings” rather than eating what I think I’m supposed to eat.  There were days when I would have said no to toast because it was “too many carbs at breakfast” but you know what? If I want toast, I’m going to eat some toast. With butter. Because it’s delicious.

So here’s the real deal of what I’ve been eating lately: 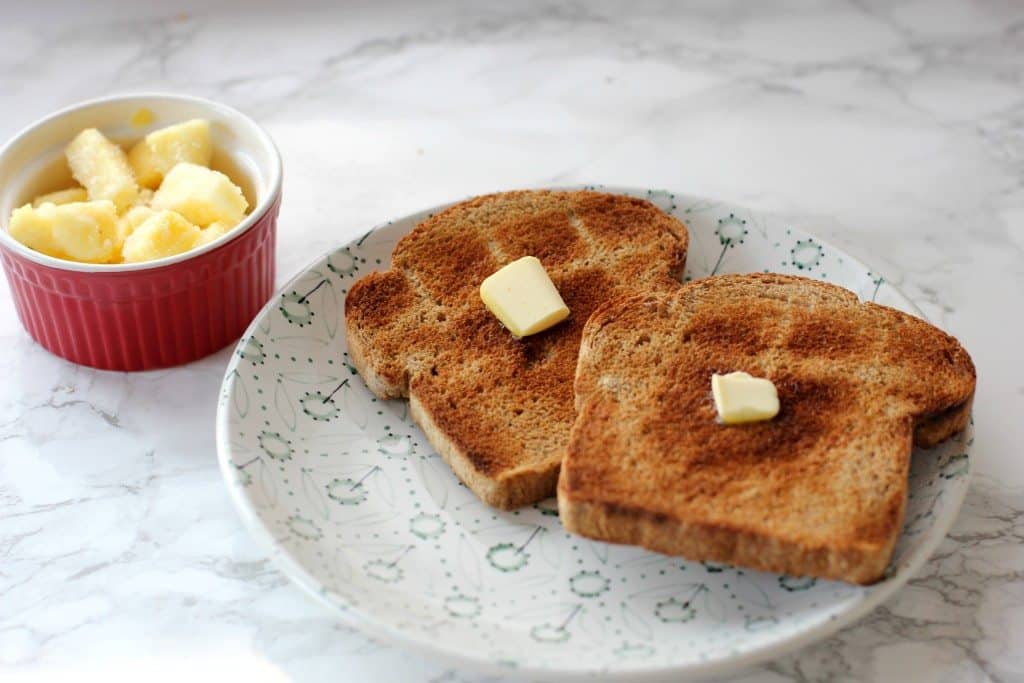 If there’s an avocado lying around, I’ll make avocado toast but let’s be honest, when is there ever extra avocado around here?! Most of the time, I just smear on some Kerrygold butter. Sometimes I get sprouted grain bread and sometimes it’s just plain whole wheat bread.

I don’t even remember the last time I packed my lunch for work. I’m obsessed with our salad bar so lately I’ve just been getting massive salads. (You’d laugh if you saw how huge this bowl is.) It’s such an easy way to get in tons of veggies and it really fills me up! I usually top it with some crackers and hummus, too.

I haven’t been snacking as much lately, either. (Who am I?!) Maybe I’ve just been eating bigger portions at breakfast and lunch, I’m not sure. If I do have a snack in the afternoon, it’s typically yogurt. 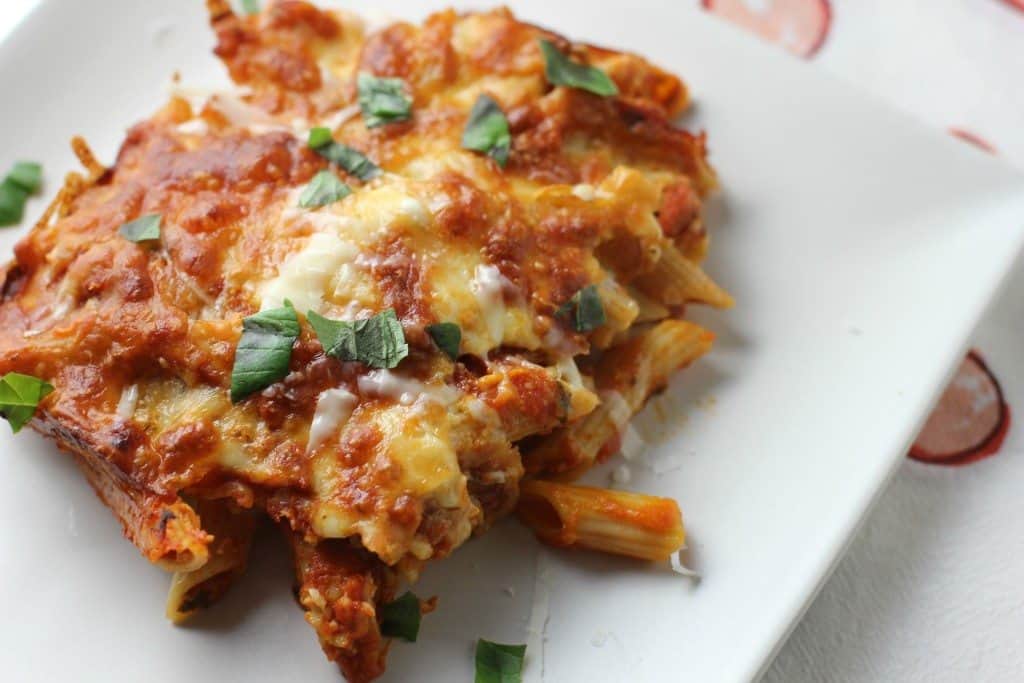 I’ve been eating a lot of pasta recently. And pizza. And tacos. Truthfully, this has been what I’ve been craving. Plus we’ve been super busy and I’ve just been grabbing whatever seems to be the fastest & easiest thing around. Sometimes that’s pasta or sometimes it’s just soup and a salad. It’s easy for me to start over-thinking it but lately, I’ve just been so busy I haven’t had time to do that.

I think we often set impossible standards for ourselves based on what we see on our Instagram feed or what we read on the internet, but it doesn’t have to be that complicated. A healthy balance means that sometimes your meals include carrot sticks and… sometimes they don’t. I could probably ramble about this for awhile but I’ll just leave it here so you can share what you think.

What have you been craving lately?