Tone It Up Meals: Week 7

by Liz Thomson June 8, 2016 This post may contain affiliate links.

I’m on the final stretch of the Tone It Up challenge! I only have a week and a half to go! I’ve really been feeling a lot stronger and more energetic so it’s motivation to continue! I haven’t been following the nutrition plan exactly, but I’ve been trying to focus on lots of fruits and vegetables, less processed food, and more protein. So here’s what I ate on Monday: 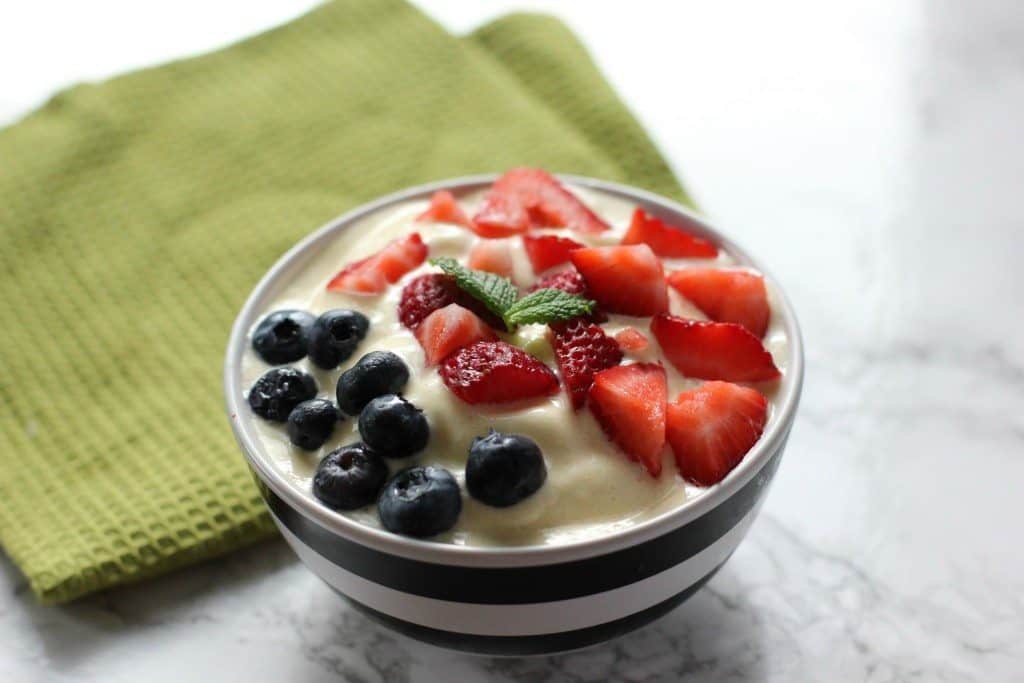 The smoothie bowl trend isn’t going anywhere. This was frozen pineapple, frozen mango, almond milk, and protein powder, topped with lots of berries! I can’t get over how delicious this was! If you want to make a spoonable smoothie, here are my tips for an extra thick smoothie bowl! 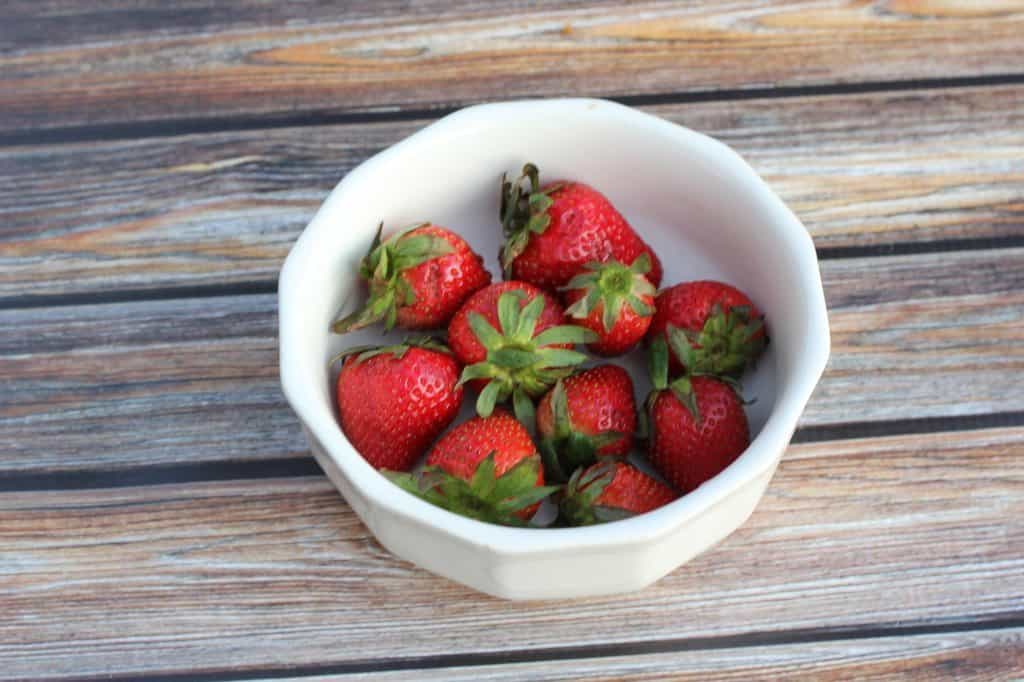 Later in the morning, I snacked on a few more strawberries. When you buy the 2lb container of berries, it’s a bit of a race to finish them before they go bad. It’s a race I can usually win. 😉

I packed up leftovers for my lunch in a bento box. I had a bunch of roasted veggies, plus some crackers & hummus and some frozen mango. 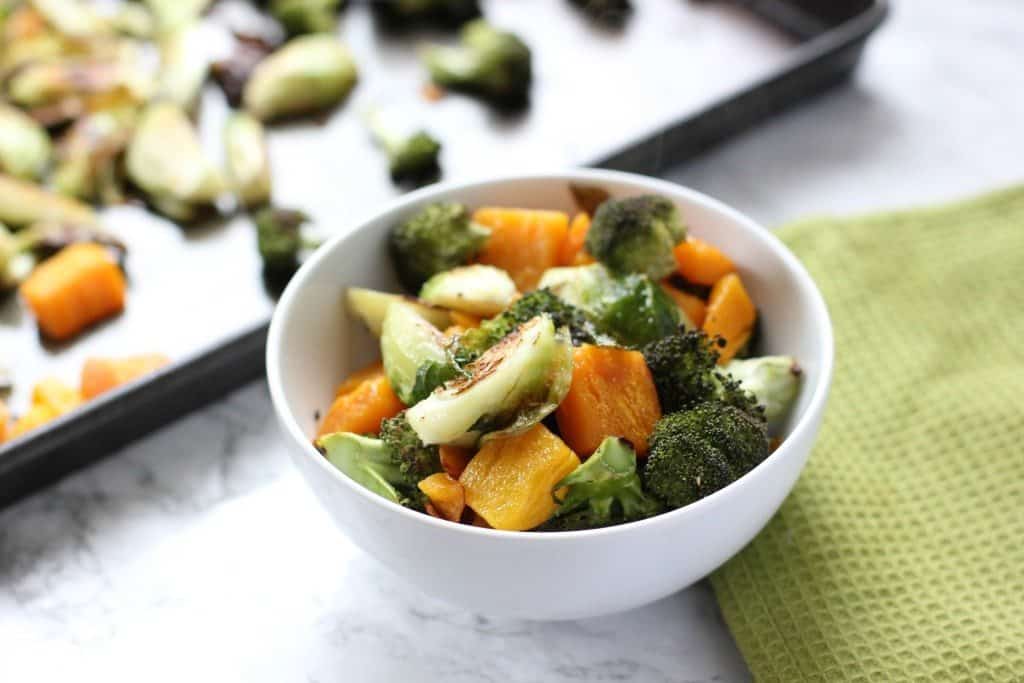 Once I packed it all up, it didn’t look quite so nice. Just envision this stuffed in a bento box surrounded by some mango. It was pretty delicious and I liked getting in so many veggies in something different than a salad.

I was heading to an outdoor yoga class after work and I was running a little late on my way home, so I grabbed one of these Curate bars on my way out the door. 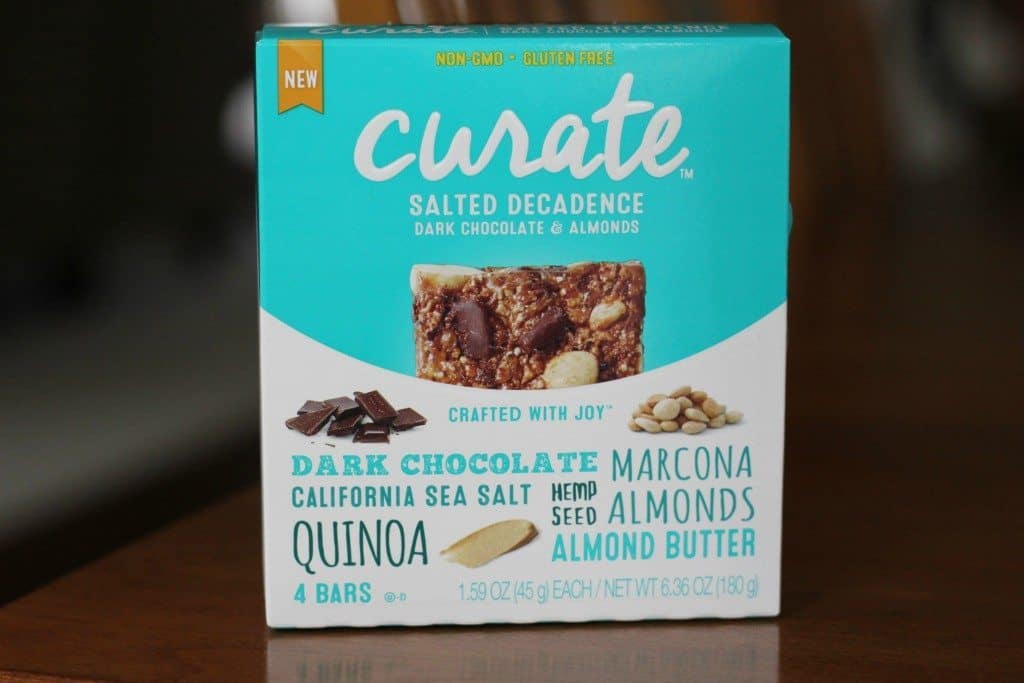 They’re a little high in sugar but they’re so delicious and it was the only think I had in the pantry that I could eat in time! I headed out to a rooftop yoga class which was so much fun. It’s been so rainy here in Richmond that it was nice to finally catch some outdoor yoga! I met up with a few friends and had such a good time stretching and enjoying the workout.

I didn’t get home until after 8 so as soon as I walked in the door I was starving. I decided to make a little homemade pizza and I ate a side salad while it was in the oven. 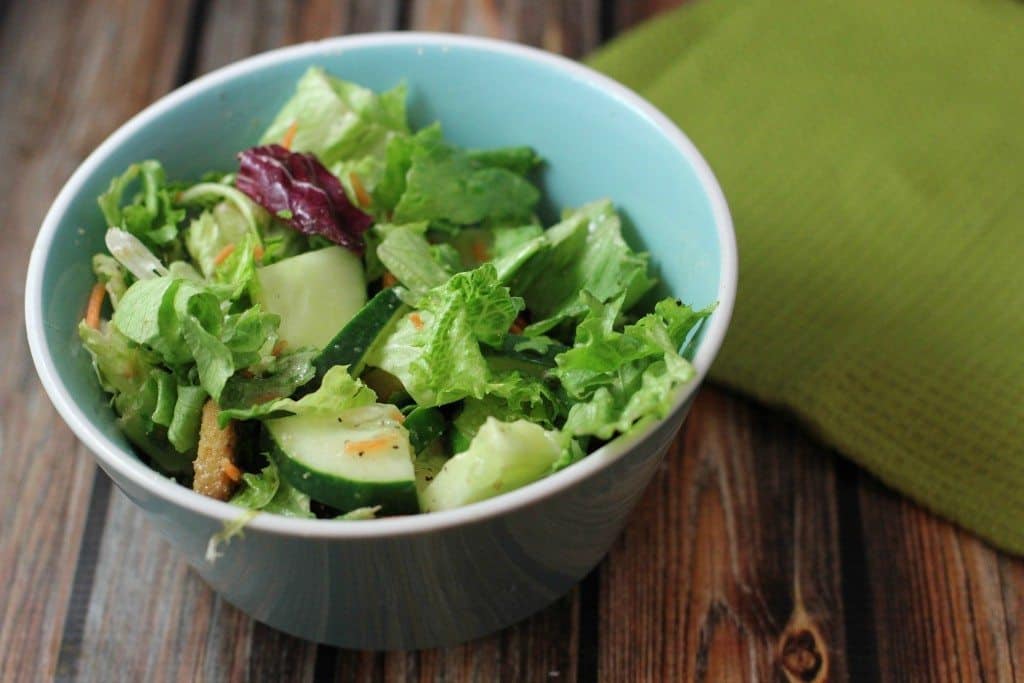 The salad wasn’t anything fancy. Just a lettuce mix with some added cucumbers. I topped it with Drew’s Caesar dressing which is a vegetarian Caesar, meaning no fish! It’s super good and it’s not quite as heavy as a traditional Caesar dressing. 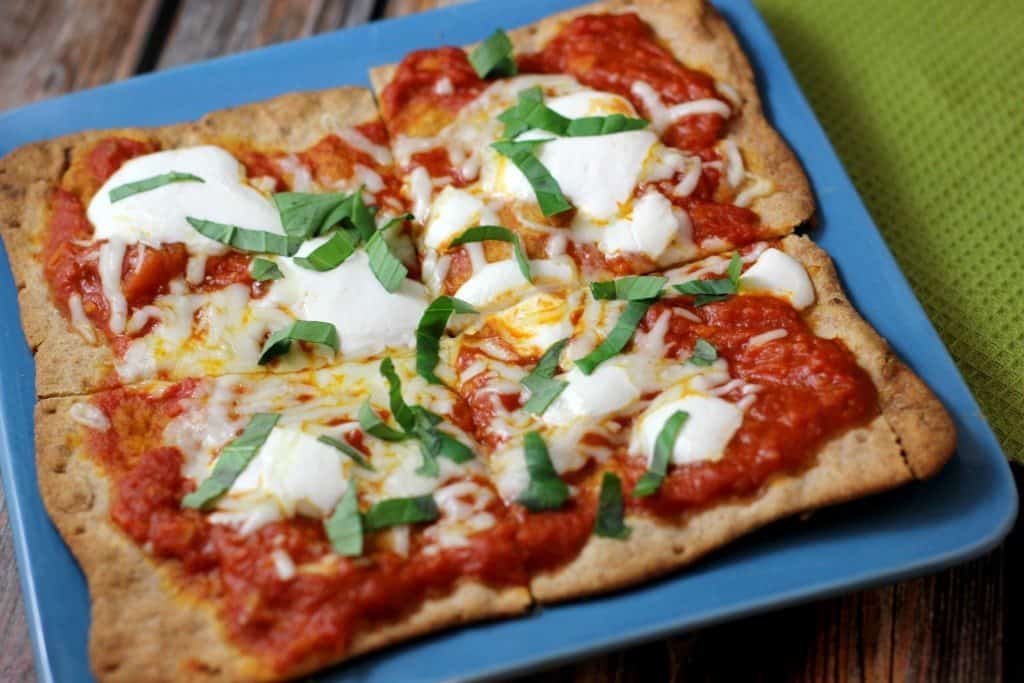 For the pizza, I topped a Trader Joe’s whole wheat lavash bread with Rao’s roasted garlic sauce and a little mozzarella and ricotta. I baked it at 400 for about 8 minutes until the crust started to crisp. Then I pulled it out and topped it with some fresh basil from my herb garden. I’ve actually kept my herbs alive for about a month now! So far so good.

After dinner, I had a couple of squares of dark chocolate while I got some blogging stuff done. I have to have a little something sweet to end the day!

Do you ever make your own pizza?