Home » What I [Created] Wednesday

What I [Created] Wednesday

by Liz October 12, 2011 This post may contain affiliate links.

I’ve seen some awesome creations around the blogworld. Pumpkin yogurt, peanut butter yogurt… and other flavors that the companies haven’t produced (yet).

Lucky for you, you don’t have to wait on them.

As I was exploring the supermarket, I stumbled across these babies. 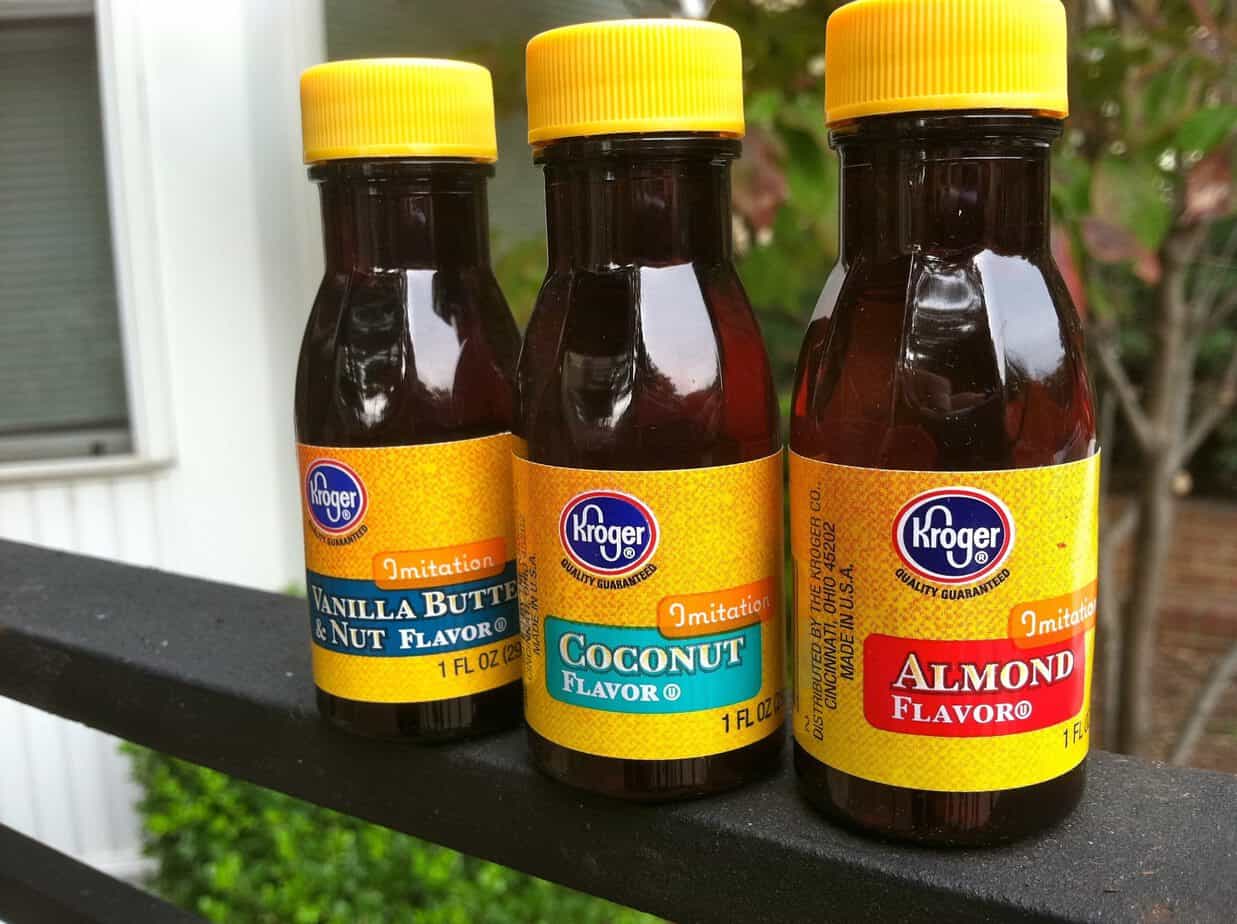 I’ve seen recipes that call for extracts of flavors but other than vanilla or cocoa, I’ve never used any. Clearly, this needed to change.

When I got home from the store, I was in the mood for a snack, and I had some greek yogurt in the fridge. Are you following where I’m going with this?

Within minutes, my kitchen became a laboratory and shot glasses were turned into beakers. 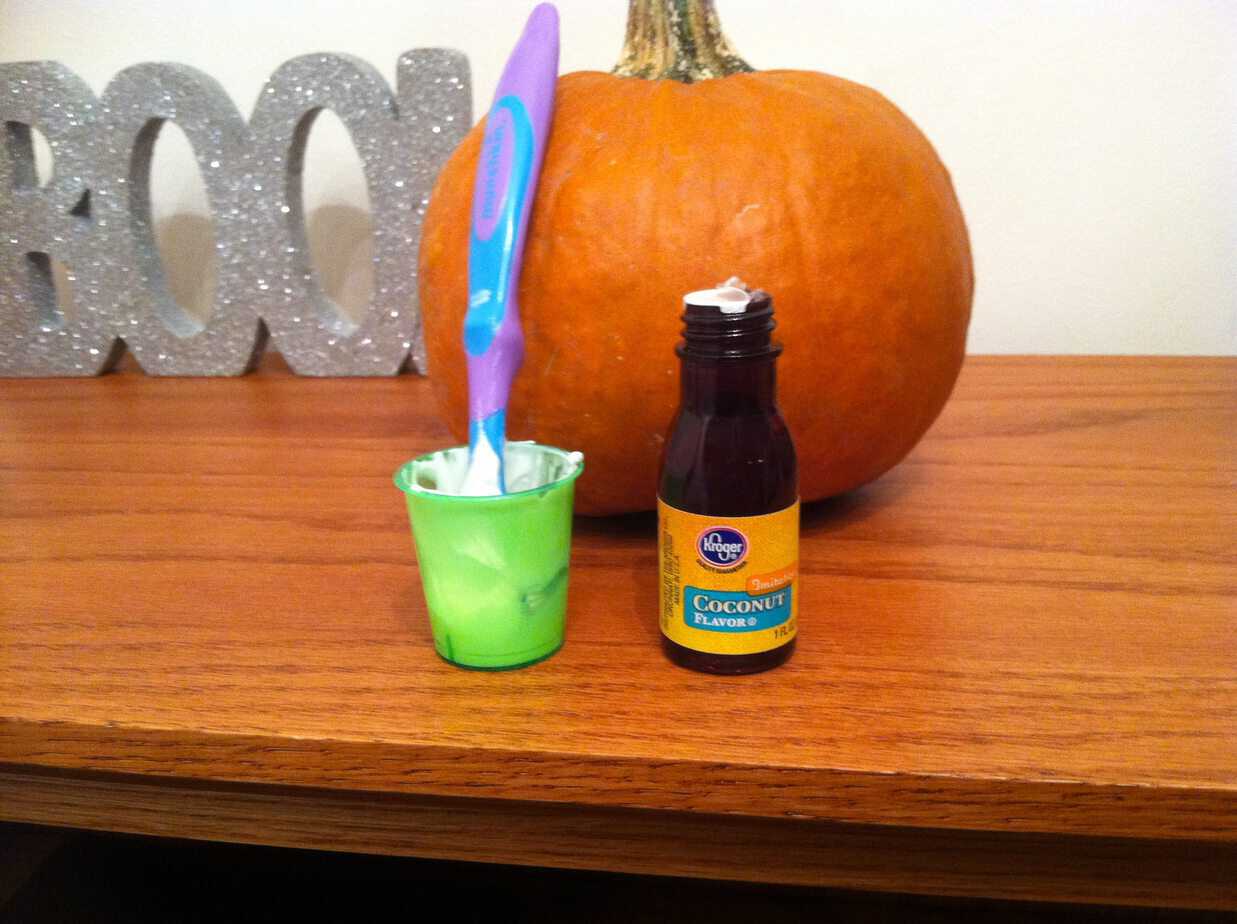 If I had pineapple on hand, I would have made pina colada. That would have been epic.

So this was the first of my eats. Normally, I’d stop there, but it’s What I Ate Wednesday, so you get to see allllll my eats. Lucky you, no? These aren’t all from one day, just some recent things I snapped pictures off.

I tried out a Moroccan place called Cous Cous with my friend Kristin, since we had Monday off of work! They had a pretty big lunch menu, and the prices were great! 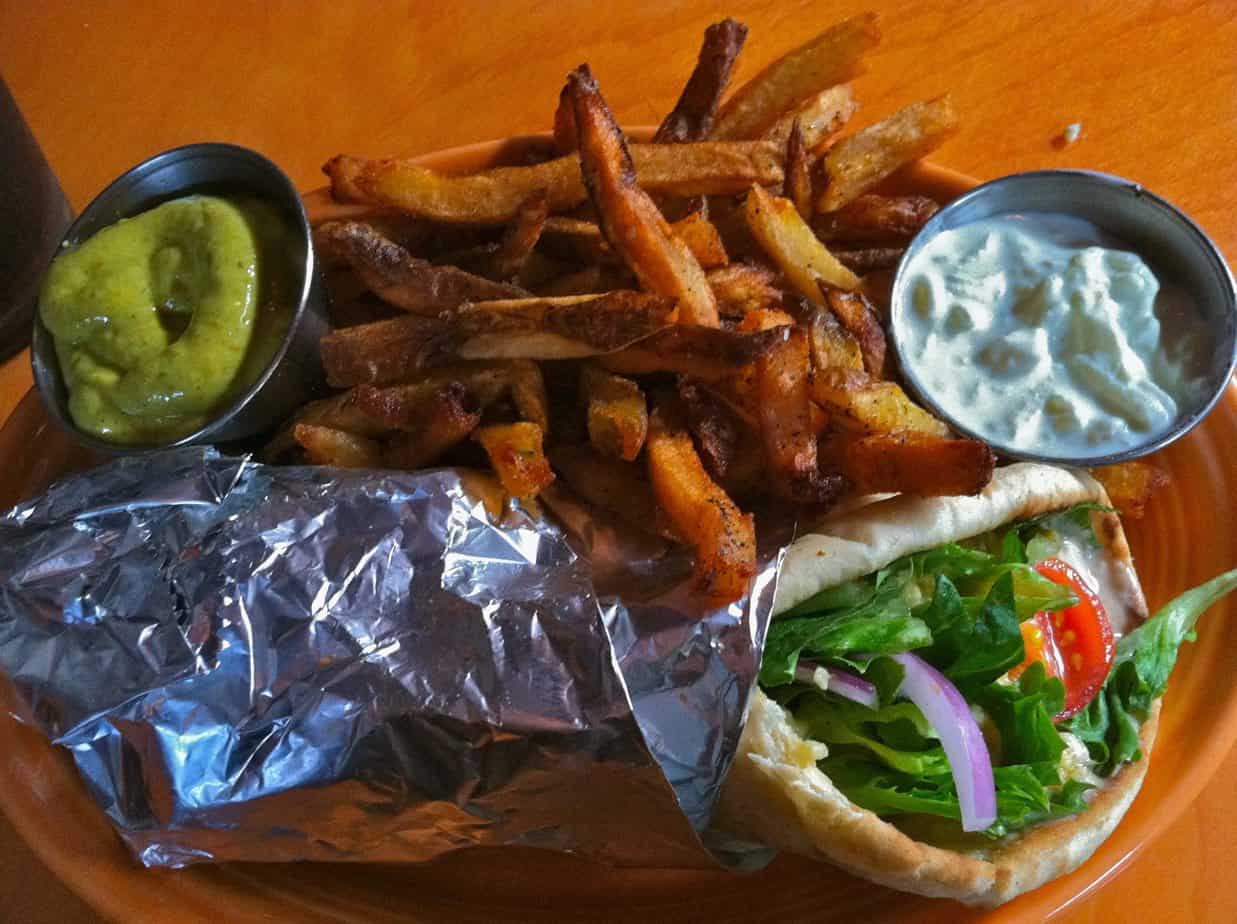 I got a hummus wrap and it came with a side of “platas” which were kind of like french fries… but they had a bunch of spices on them. It was served with a side of tzatziki sauce and some kind of pesto type of dip. If you’re ever in Richmond, I’d highly recommend this place for a quick lunch!

Oh and just in case you were wondering about the fish… we finally picked names! Ponyo and Keto! (Ponyo is the fish from this movie and Keto means “sea monster” in Greek!) I’m happy to report that I no longer refer to them as 1 fish & 2 fish.

Have you ever had Moroccan food? Do you have any uses for flavor extracts?

49 comments on “What I [Created] Wednesday”