You are here Uncategorized » Sunday’s Meals

Before we dive into a bunch of food pictures, can we talk about how awesome Sundays are? I don’t know how they are in your house, but they’re one of my favorite days. This week’s beginning was no exception.

Alex and I usually sleep in a bit on Sunday (we still get up around 7:30am) and then one of us will walk to 7-11 to get the paper. You can’t wait too long or they run out of the New York Times. (I’ve had it happen. It’s so sad.) Alex got it this week- he’s such a good husband. While one person gets the paper, the other makes coffee. I was on coffee duty. I only spilled a some of the beans while pouring them into the coffee grinder. This is an improvement.

Then we leisurely read the paper while drinking cup after cup of coffee. Alex picked up a donut (See? The perks of being the go-getter of the paper) and I had my typical breakfast. I’ve been loving Greek yogurt in the mornings, topping it with blueberries and Hudson Henry Granola. Their granola made locally and it is so good. 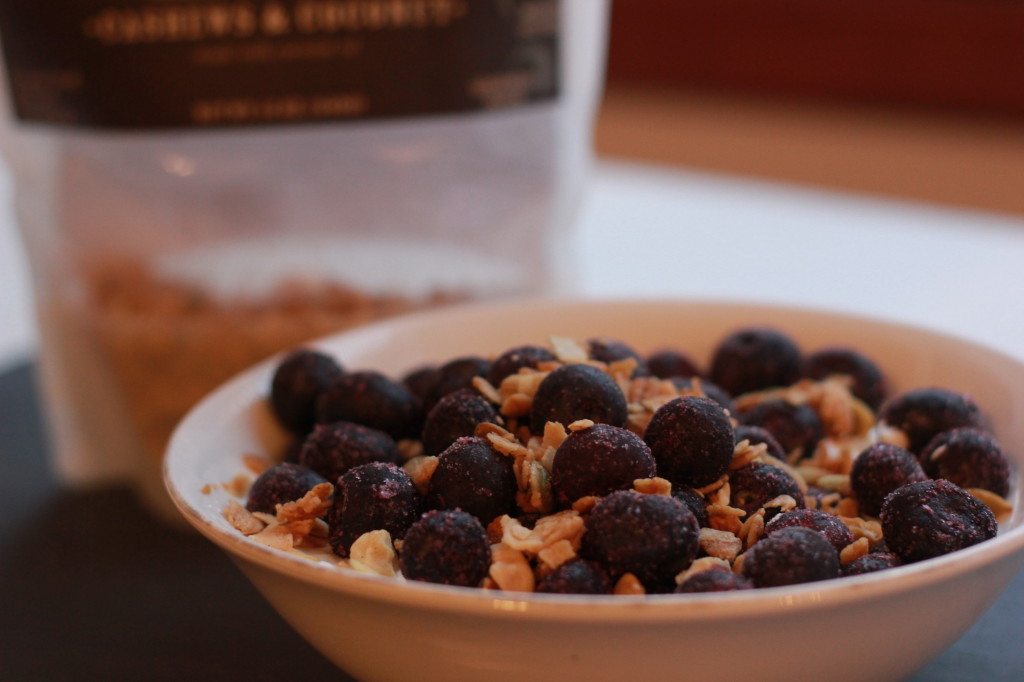 Right before lunch, I attempted a new recipe that did not work out. Jicama fries… they’re not a thing. Pinterest lied. They tasted… awful. I won’t even show you a picture because I don’t want someone to accidentally pin them and trick another poor soul into making them.

Usually around noon I head to gymnastics, but on this particular day most of my friends in the class were out of town (plus Christina and I were feeling kind of lazy) so we met at Stella’s for lunch. This Greek place is probably one of my favorite lunch spots in Richmond. Their menu is pretty extensive and they have tons of vegetarian options. Normally I’d go for one of their giant sandwiches but I opted for a salad instead. This was a giant bowl full of cucumbers, tomatoes, yellow + red bell peppers, feta cheese, homemade croutons, and an olive oil vinaigrette. I couldn’t quite finish the bowl but trust me, I made a good effort.

Normally I’d have some sort of snack but I ate such a late lunch that by the time I got home I had to get ready for church. I was volunteering for Children’s Worship and nothing makes me happier than explaining bible stories to a bunch of rowdy 5 year olds! (But really.) 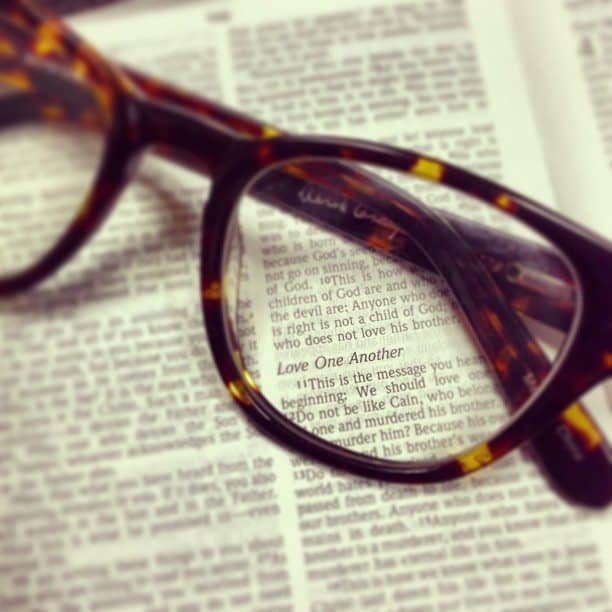 Once we got home from church I brainstormed in the kitchen. Since I’d already had one recipe failure I was a little nervous to try something new but luckily, the spaghetti squash mac n cheese turned out quite well.

If you missed this Spaghetti Squash recipe, I just posted it on Monday! Go check it out.

Alex and I watched Usual Suspects and I had a piece of dark chocolate dipped in almond butter. (Yes, I dipped the chocolate into a jar of almond butter and it was delicious. Do it.) For more What I Ate Wednesday posts, head over to Peas & Crayons!