Home » Uncategorized » A Saturday in Richmond

A Saturday in Richmond

by Liz October 1, 2014 This post may contain affiliate links.

So my goal for this day was to take pictures of things other than food. It was mostly a fail, which gave me a new appreciation for lifestyle bloggers in general. How do you take so many pictures? How do you get photos of yourself? I’m always behind the camera, which is why you don’t see my face too often around here. Anyways, it was an awesome Saturday so I wanted to give you a little recap. It also served as a great way to link up with Jenn and show you what meals looked like on Saturday.

We headed to the Farmer’s market early in the morning so I ate half a banana covered in a little peanut butter on our way out the door. Reginald’s peanut butter rocks. (And it’s local, so it tastes better.) Usually the farmer’s market is packed but since we got there early, we were able to just stroll around a little. 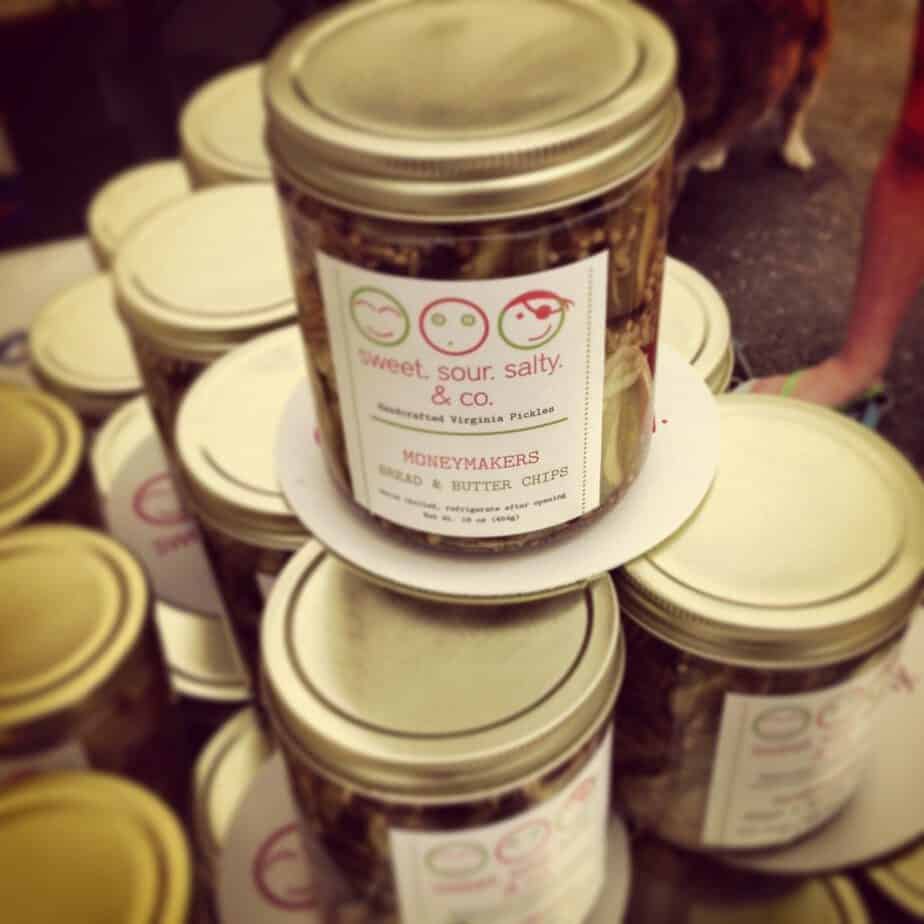 Obviously we had to get a donut from Mrs. Yoder’s donut truck because they’re literally the best thing ever. I’m serious. If I had to list the top 10 things I’ve eaten in my life, those donuts would be on the list. (Don’t make me name the other 9 because that would require a lot of hard decisions.) We picked up some garlic & chives goat cheese and some bread & butter pickles. I love all of the local vendors here in Richmond.

After the market we drove around garage sale-ing and casually house hunting.

We picked up these awesome Richmond prints for $25. (It was a total steal. These prints go for at least $45 each!) I can’t wait to find some frames for them and make a little gallery in our hallway.

We then headed over to the RVA MakerFest at the Richmond Science Museum, which was packed with various vendors & groups, showcasing their goods. 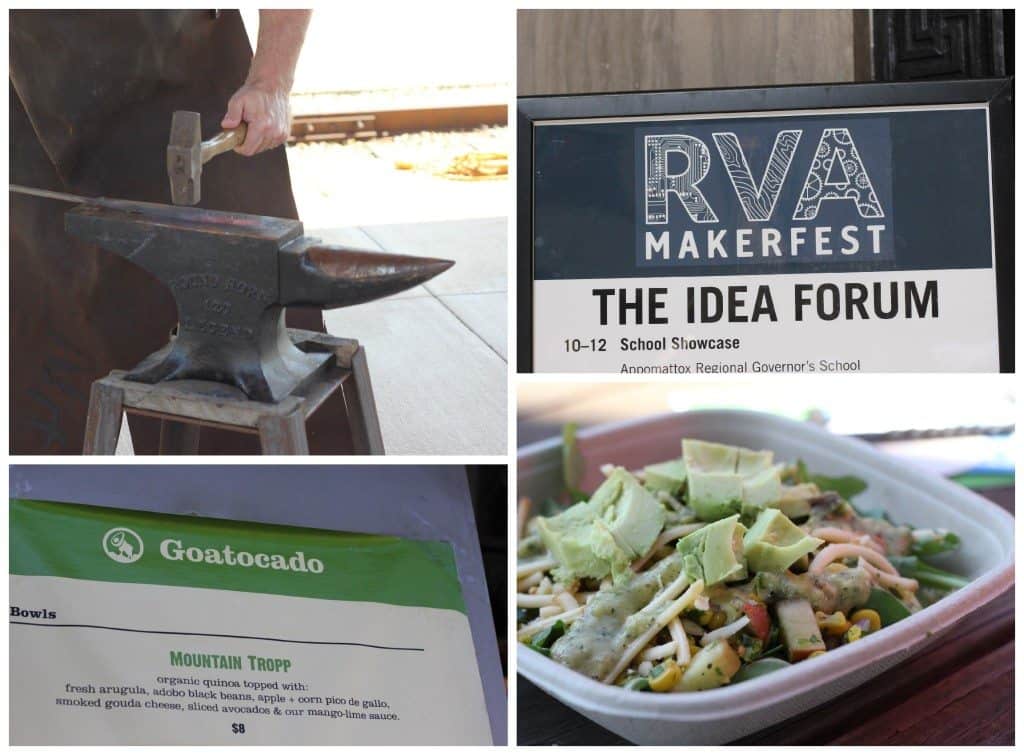 It was like a craft show… with 3D printers. They also had food trucks, so I couldn’t resist getting a dish from Goatacado. (Their food could make it into that top 10 list.)

Alex wanted to watch the Wisconsin game, so I met up with a friend for coffee while Alex watched the game. I got home just in time to make some crackers to eat with the farmer’s market goat cheese. I actually followed this recipe (no seriously, I actually followed a recipe. I MEAN IT!) Once the game was over, my brother, sister-in-law, and nephew, Jack, came to see us and we all went to the park together. Throwing dried leaves around is apparently the coolest EVER because Jack couldn’t get enough of it 😉 I didn’t take any pictures, which is kind of crazy, since that was the cutest part of my day. Epic fail. 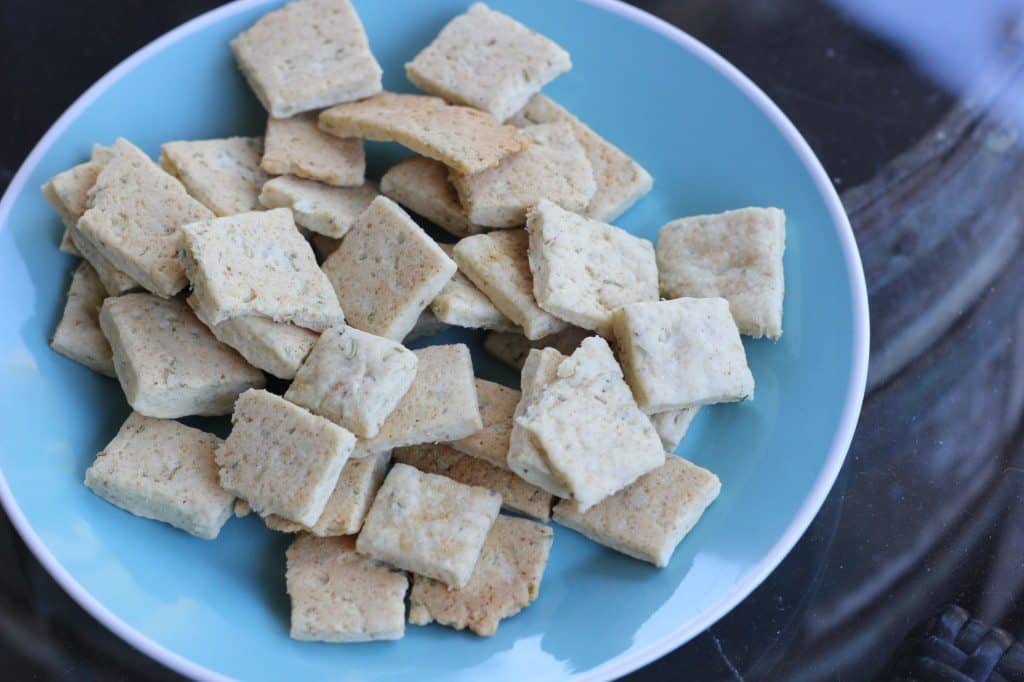 As soon as we got home, we headed to a friends house for the Ohio State game. (I told you this was a busy day.) We ended up not really eating a “real” dinner but we snacked around all night. A dinner of guacamole, goat cheese and crackers is fine with me! 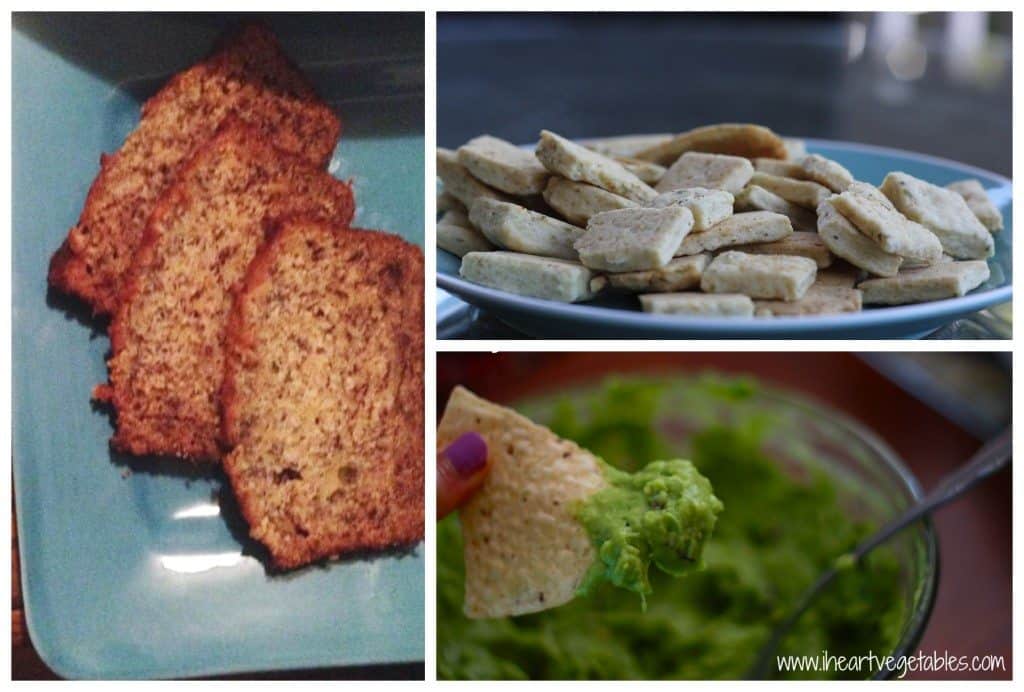 33 comments on “A Saturday in Richmond”