by Liz November 5, 2014 This post may contain affiliate links.

It’s been kind of weird getting back into my regular routine after being out of town all last week. I ordered groceries from Relay on Friday since the fridge was in desperate need of re-stocking and I got all the basics so I could start fresh on Monday. I obviously wasn’t doing a fantastic job of eating my veggies in vegas, so I wanted to make sure I had healthy options at home! Linking up with Jenn! 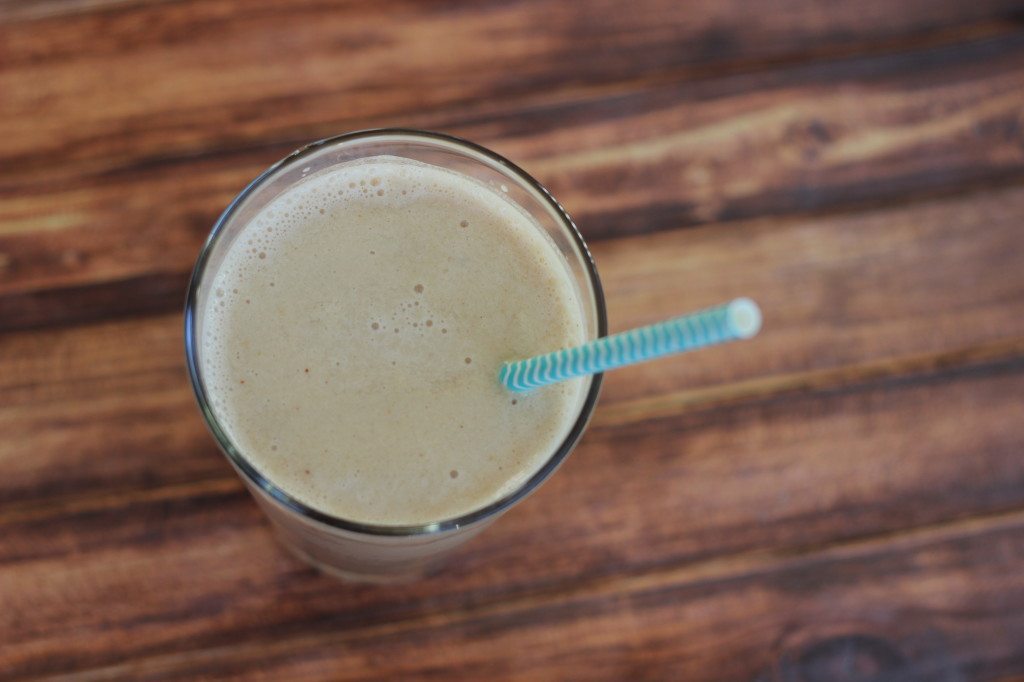 I went with a banana smoothie + peanut butter to start the day off. After 4 years, My

For lunch, I had some leftover veggie chili that I had made in the crockpot on Sunday. Beans are such a great (and cheap!) source of vegetarian protein. I could eat this stuff everyday! I also had some Minnesota Wild Rice soup from the cafeteria since it’s my favorite soup on the menu. I need to figure out their recipe because it’s so good!

I haven’t really been snacking as much lately, maybe because I haven’t been keeping as many snacks in the house. After the oops-I-ate-a-whole-box-of-cereal-in-2-days incident, I’m trying not to keep temptation in the house. 😉 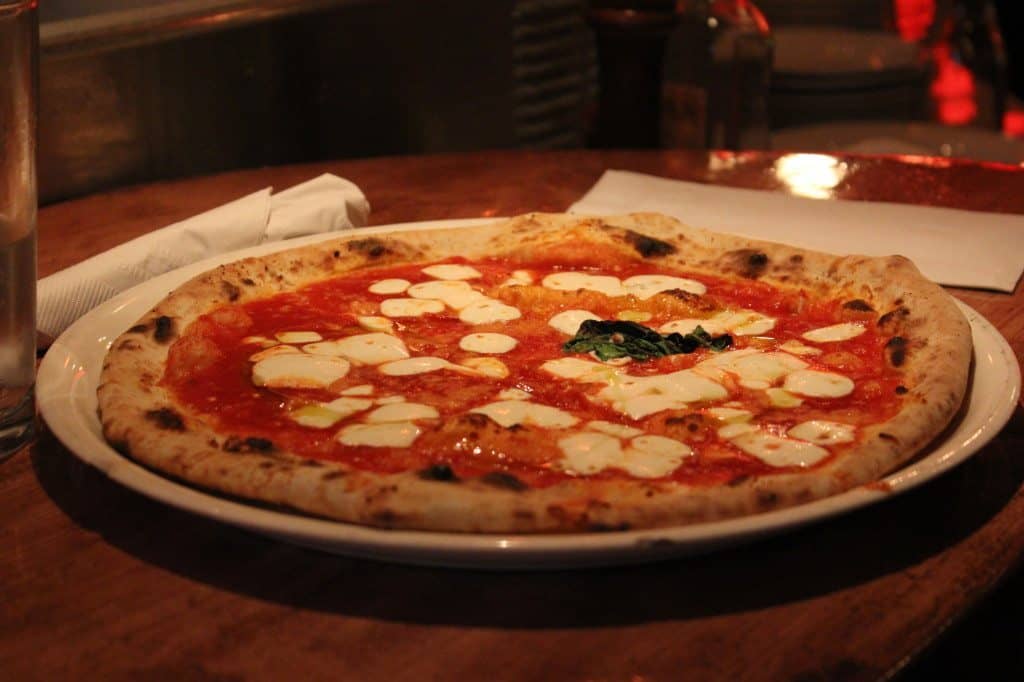 I normally have a photography class on Mondays but it was cancelled so Alex and I decided to swing by Stuzzi for dinner. (They have a great deal on Monday nights that is hard to pass up!) Their Margherita pizza might be my favorite pizza in Richmond. I know, that’s a bold claim. But it is melt-in-your-mouth good.

Despite eating quite a bit of pizza for dinner, we managed to eat a scoop of ice cream after dinner. I know, we’re pretty amazing. This Breyer’s stuff is so good. It’s just as “light” as the light ice creams but doesn’t have weird artificial junk in it. Plus, Oreos in ice cream is the best. 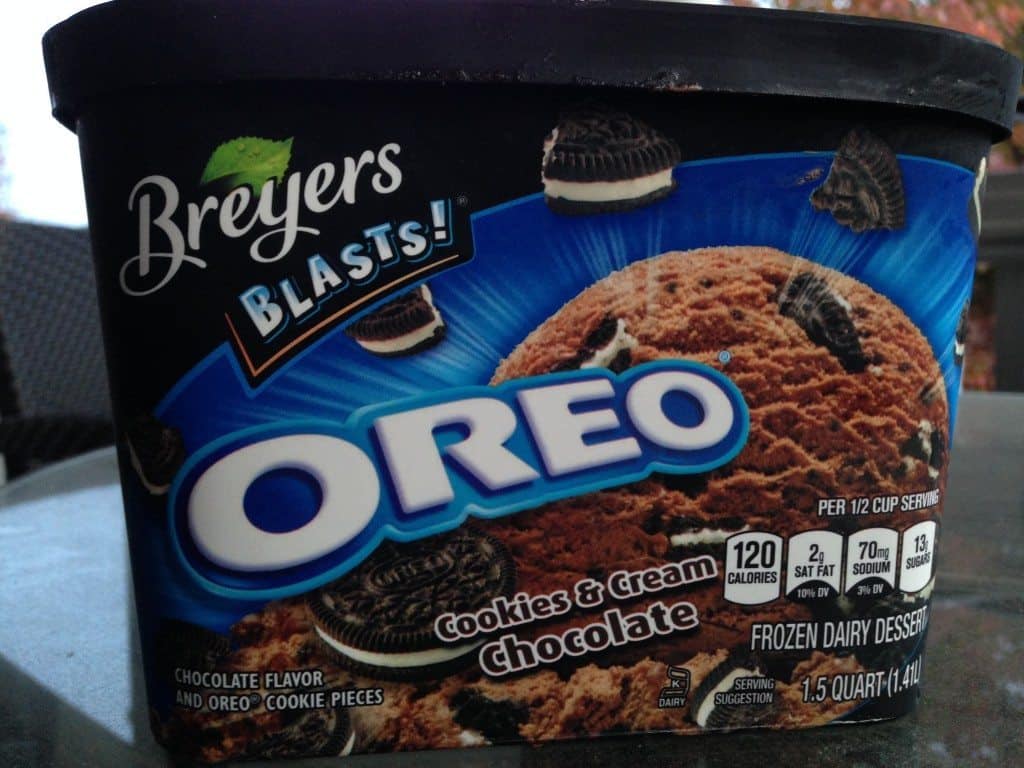 It was a delicious way to begin the week!