Home » I Can’t Believe It Worked…

I Can’t Believe It Worked…

by Liz March 20, 2011 This post may contain affiliate links.

First off, thank you for all your great responses on my last post, about over-apologizing. I’m glad I’m not the only one who does this!

And now, lets get back to food- related things.

This is probably the strangest thing I’ve tried in the kitchen. But I’m proud to say… it actually worked!

So I’ve been making my own almond milk lately, which is cool, but I didn’t know how to filter out the little almond bits. (Apparently they make actual bags to filter it, but stick with me here…) It wasn’t an issue for smoothies, but the little granules of almond was a little weird in things like coffee. Wait… Coffee?… hmm

My coffee maker has a built in filter. *Insert lightbulb idea*

I took the filter out of my coffee maker, and used it to filter the almond milk. (Note, I had previously tried filtering it through a regular coffee filter, and it took FOREVER. This filter thing worked much better.) 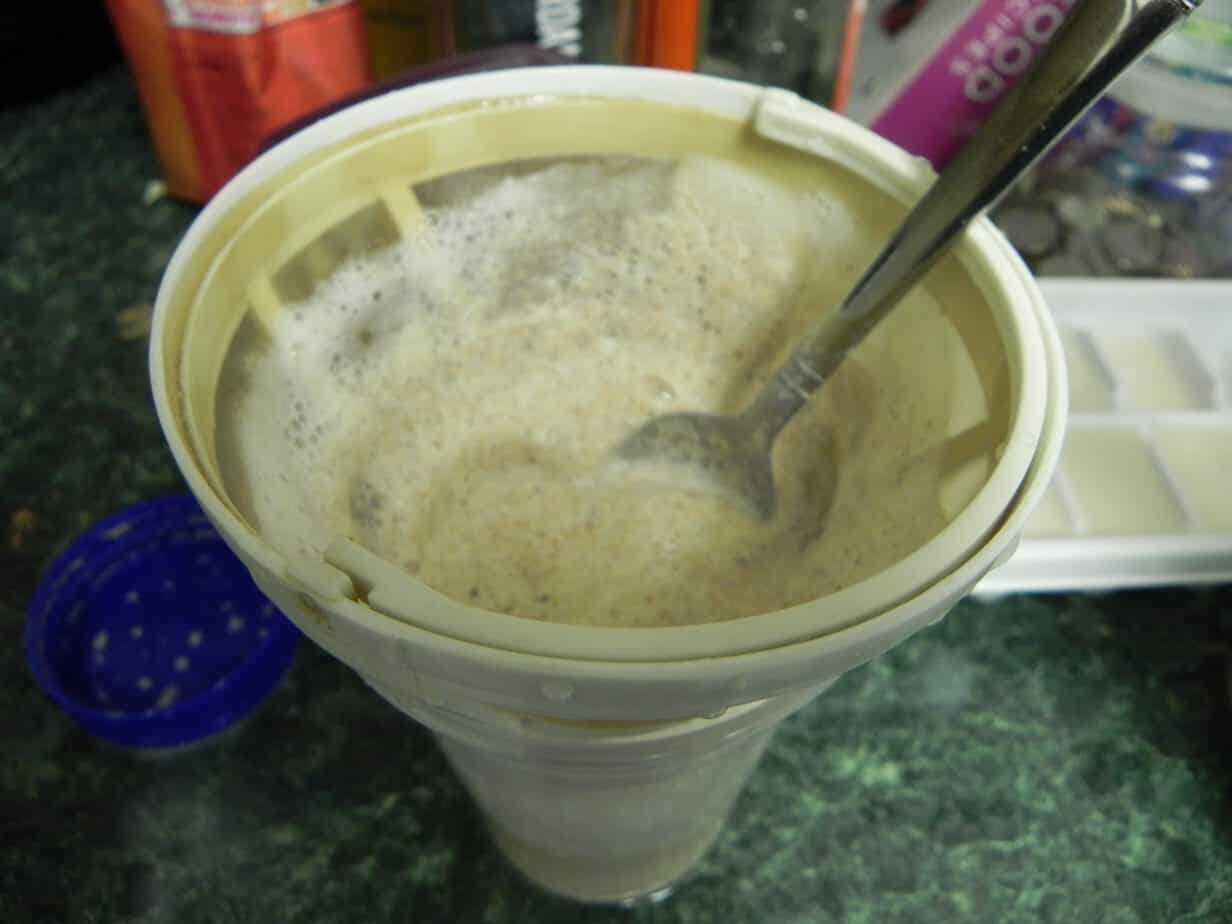 But now I felt like I was wasting some of the almonds. I mean, what was left in the filter was essentially soaked almonds. Seemed like a terrible thing to waste. 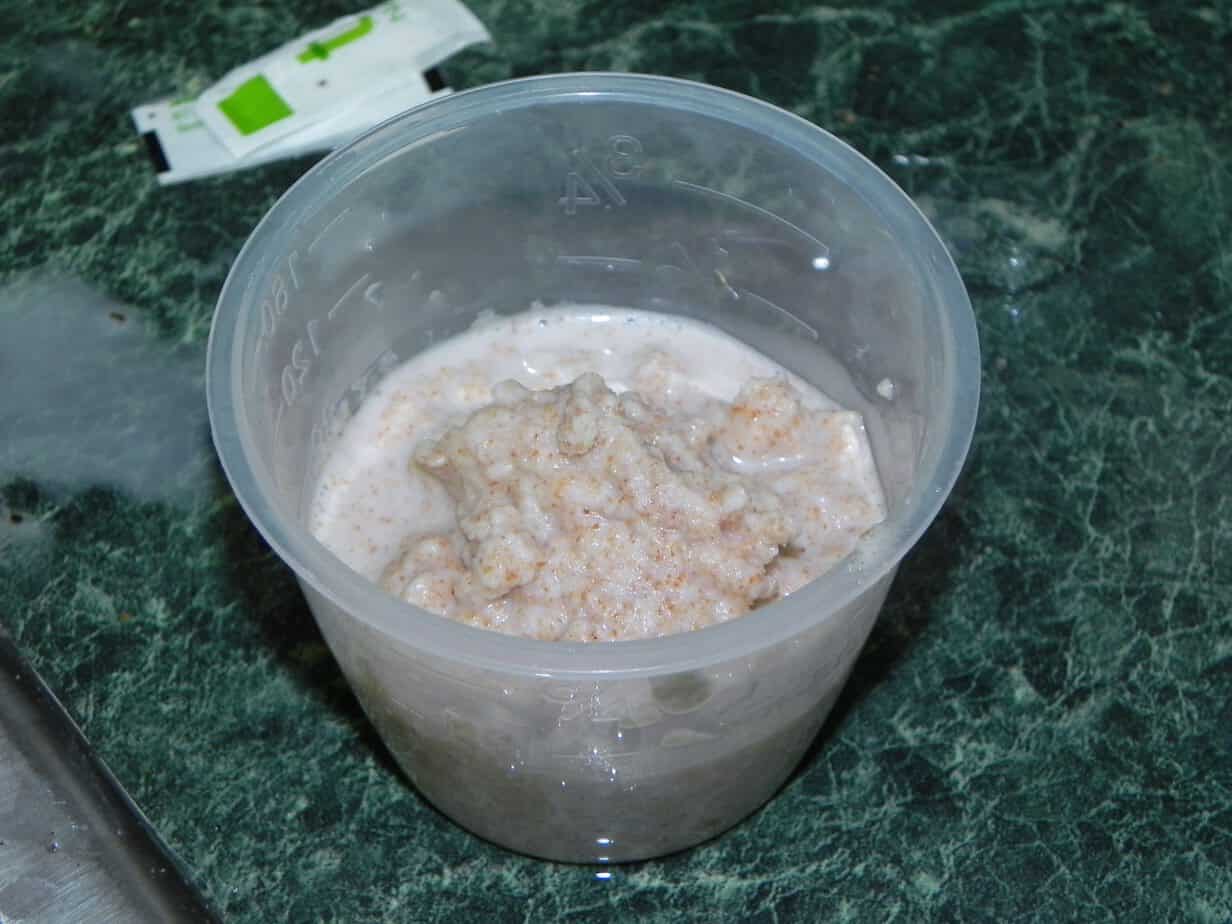 And then *lightbulb idea* #2 came up. 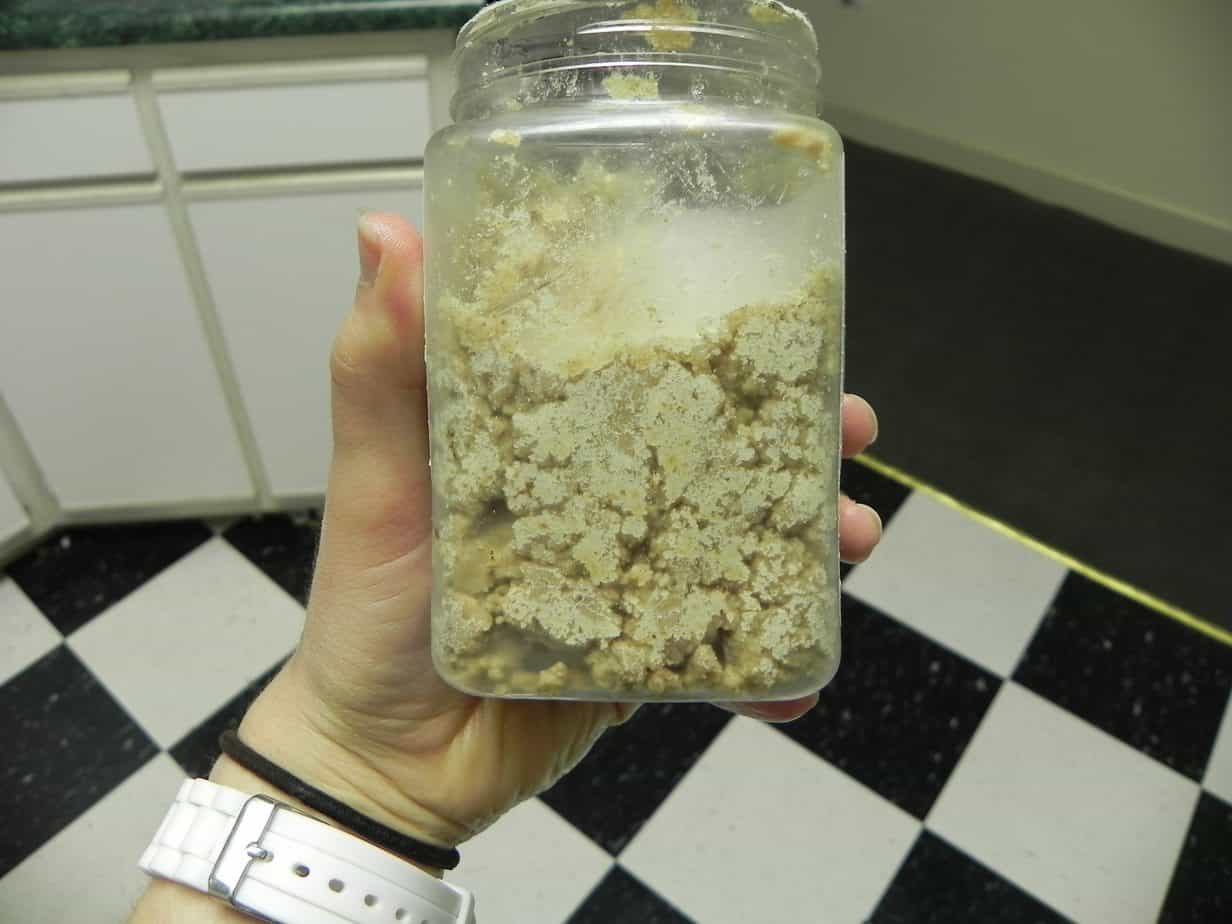 My last batch of almond butter was dry. It was more crumbly than smooth (I’m not sure what I did wrong, but I don’t think I roasted the almonds long enough. Lesson learned.)

So, I tossed the almond bits in the vita mix with the crumbly butter… added a little extra salt and… 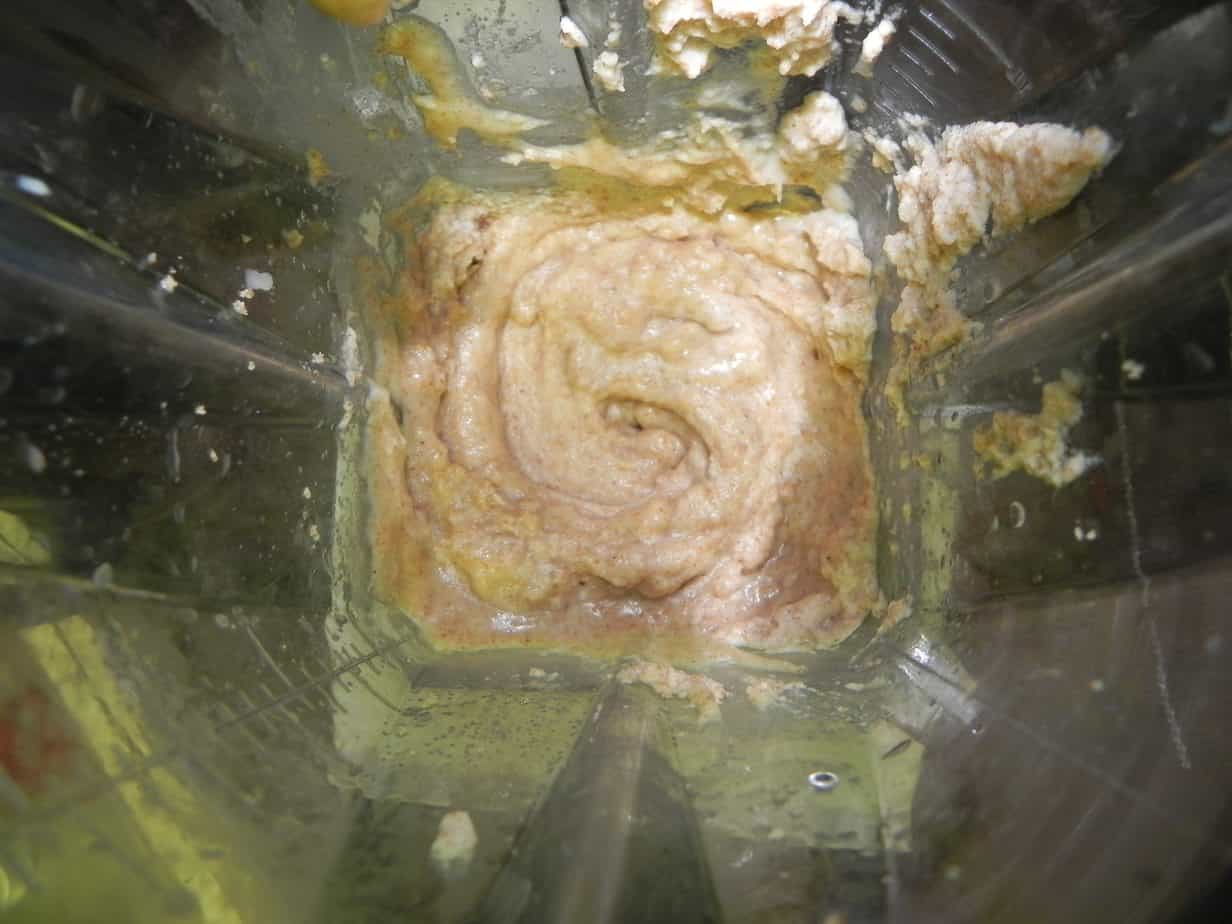 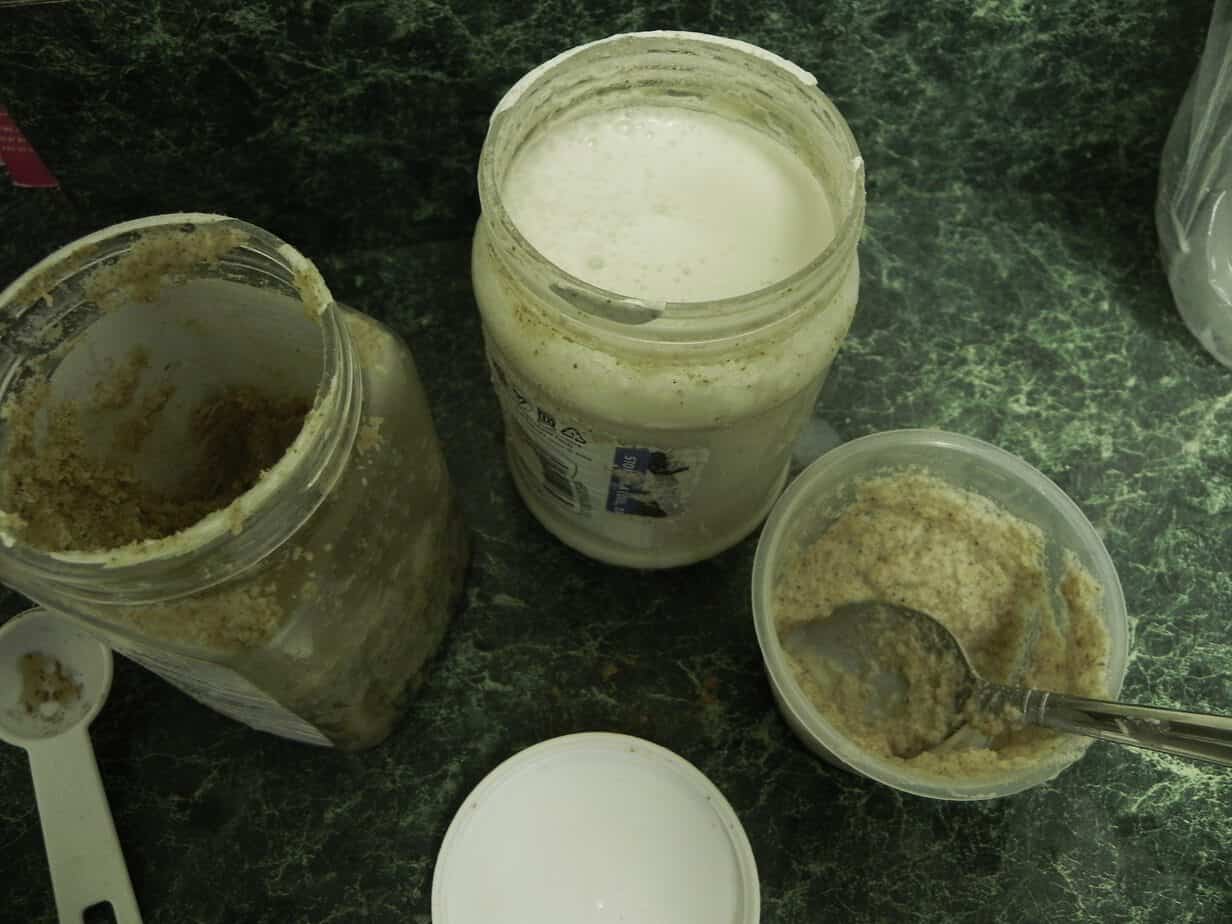 Isn’t it satisfying when you experiment with something, and it actually works out?

In other news, Eric and I went for a long run yesterday, (long for me = 6 miles) and it was great, but my knee hurt pretty badly afterwards. It’s only my left knee but even after icing it for awhile, it still felt pretty sore. I bought a knee-support thing, so I’m hoping that will help.

Anyone have any tips on preventing knee pain? Or thoughts on possible causes? The race is only 2 weeks away, and I don’t want to mess anything up!