by Liz May 6, 2013 This post may contain affiliate links.

Friday afternoon, Alex and I headed back to Ohio to spend the weekend visiting my friends and family back home. It was a busy weekend filled with lots of laughter and family time. I feel so blessed to come home to such wonderful people. We also got great weather, which meant we hit the driving range on Saturday, and caught a baseball game on Sunday! 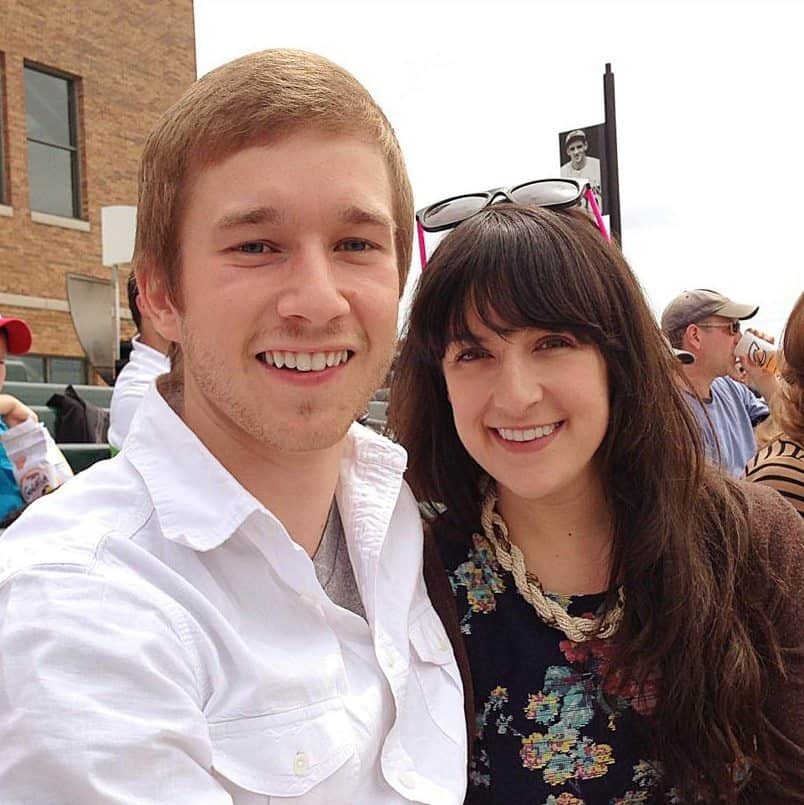 Anyways, it’s been such a busy weekend, I haven’t done much cooking! We’ve been to all of my favorite restaurants back in Columbus (including Jeni’s ice cream) because I wanted to show Alex my favorite local spots. Luckily, I have a recipe I whipped up a couple of weeks ago that I’ve been meaning to share.

About a month ago, the lovely folks at Glory Foods asked me if I’d be willing to give a demonstration of some of my recipes at the Southern Women’s Show, to show people how easy it is to eat healthy. It was an awesome opportunity, which I had to pass up simply because I don’t have a commercial kitchen. It was a disappointment. but they kindly sent me a basket of some of their canned goods for me to try. Most of them were from the “sensibly seasoned” line, meaning they have less sodium than the other seasoned versions.

Disclaimer: I received these products at no cost, but as always, all opinions are my own.

I sorted through the cans, and had to donate a few, which have meat in them. If you’re trying to eat vegetarian or vegan, it’s always good to double check labels and ingredients! Some canned goods contain meat! 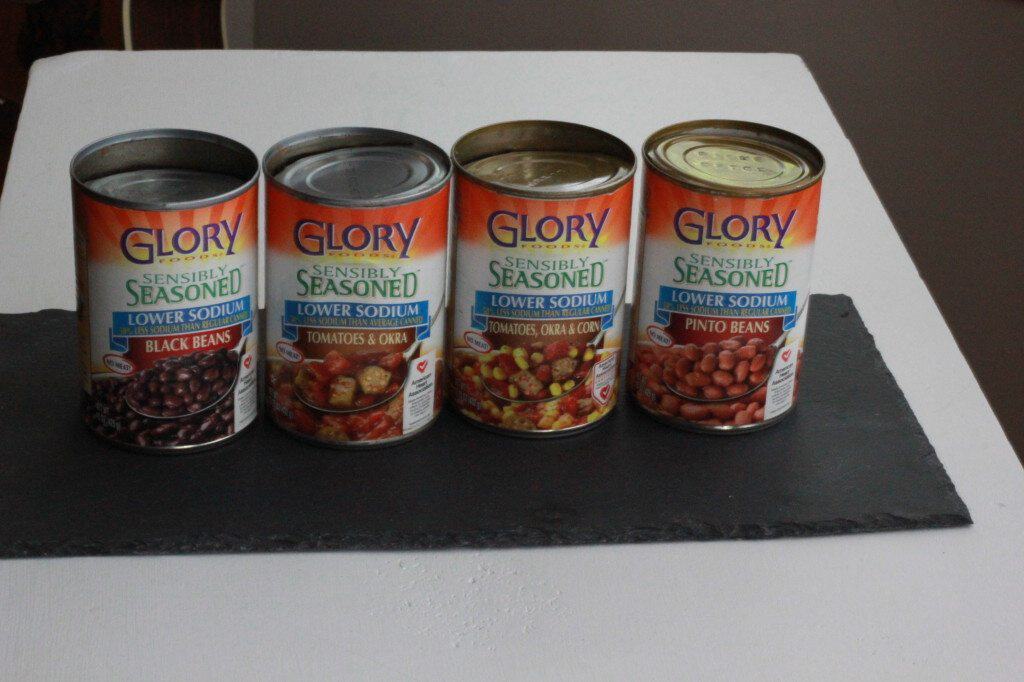 The seasoned black beans were calling my name, and I was intrigued by the canned tomatoes and okra. I’d only tried okra once, and it was an epic fail , but I was willing to try again. I decided to see if I could make a super simple chili using a lot of these canned goods. It turned out even easier than I could have imagined! If you’re ever worried about finding the right spices for a chili, look no further! 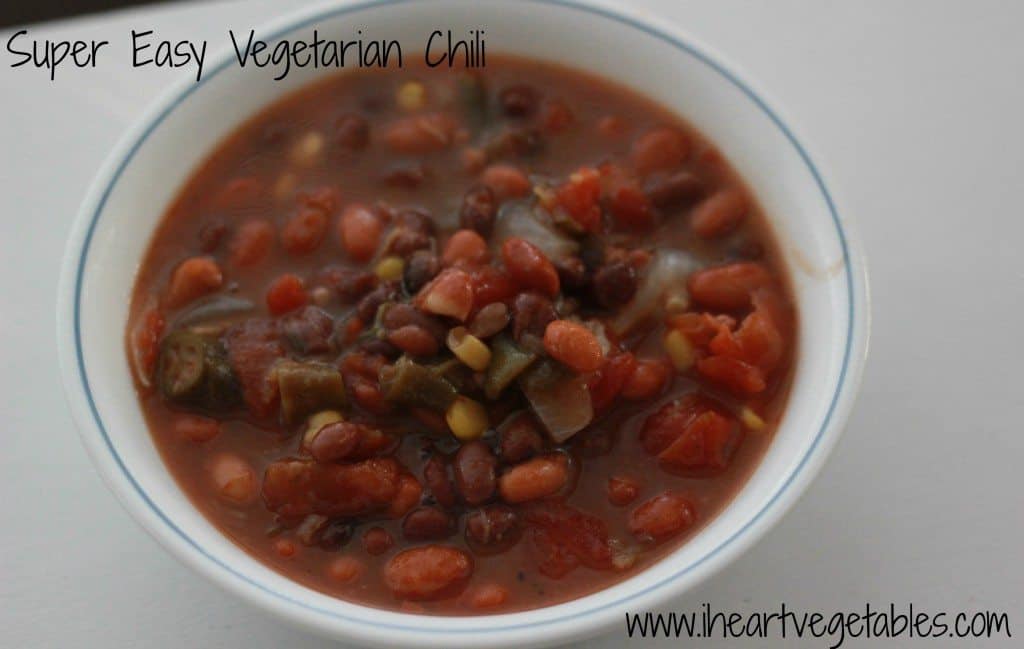 Since the beans came seasoned, I can barely count this as a recipe. I diced my onion and cooked it on medium heat with a little olive oil. Then I just added in all of the beans and tomatoes, and let it simmer for about 20 minutes. The seasoned beans took all the guess-work out of the chili which was awesome! I would definitely recommend this, if you’ve never tried making a vegetarian chili before.

I’ve found the vegetarian chili is a pretty easy recipe in general, but this certainly takes “easy” to a new level! This would be delicious with a side of corn bread, my favorite grilled cheese, or any of these salad recipes!

Have you tried seasoned canned veggies? (If you have favorites, let me know!)