You are here Uncategorized » Family Ties

Wednesday afternoon, my brother called asking if I could come stay with my nephew Jack (who is about 20 months old) because they needed to take my other nephew Gideon (who is almost 3 months old) to the emergency room. As any aunt would do, I immediately left work and headed over to my brother’s house so he could go to the hospital to be with Gideon and my sister in law, Aricka. It was a bit of a scary situation, but luckily everything turned out fine. They ended up needing to stay at the hospital over night and Gideon had to have surgery in the morning. (He handled it like a champ and I’m sure everyone at the hospital fell in love with him.) I stayed at my brother’s house with Jack and he and I hung out that evening and spent Thursday playing together. I was so glad that I got to spend some quality time with Jack, despite the circumstances!

Thursday morning, I checked TimeHop like I do every morning.  As I scrolled through the photos I realized that exactly 5 years ago, I decided to move to Richmond, where Mark and Aricka had moved one year earlier. I had just finished a job interview and after the interview, Mark took me down to Carytown for lunch at Can Can.

I had gone into the interview not really expecting much to come of it, and planned on going back to my job and my friends in Columbus, but something clicked and I knew I’d be moving. 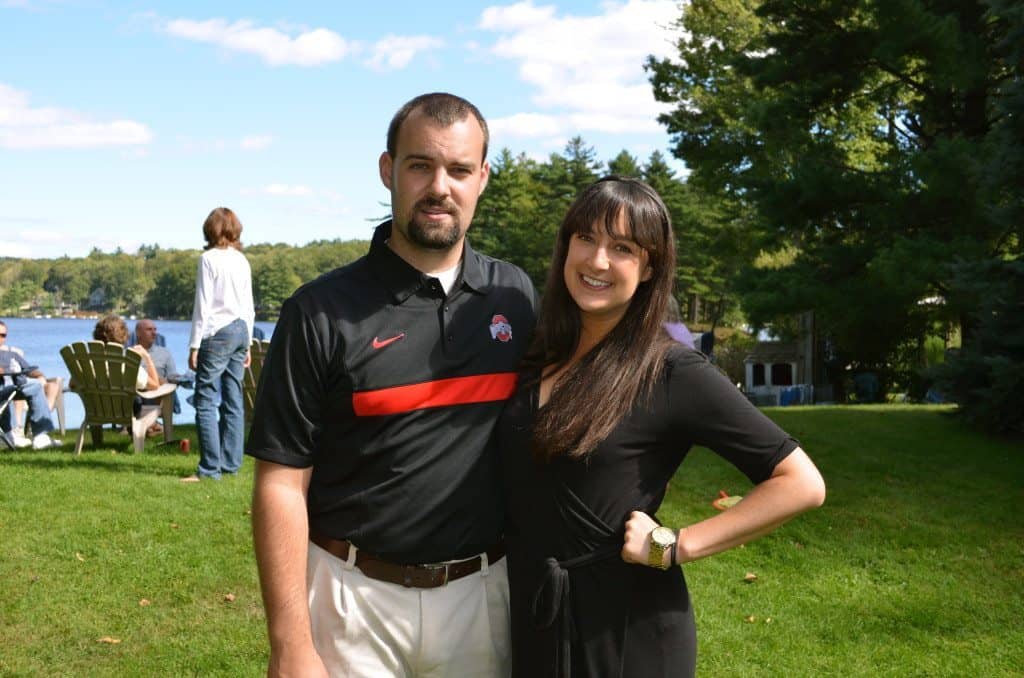 The job offer was awesome and everything, but I never would have moved had it not been for Mark and Aricka. Mark and I have always been close and I’m thrilled that he gave me a sister in law as wonderful and awesome as Aricka. Moving 8 hours away from the only home I’d ever known was a little scary but it was a whole lot less scary knowing I had these two here. 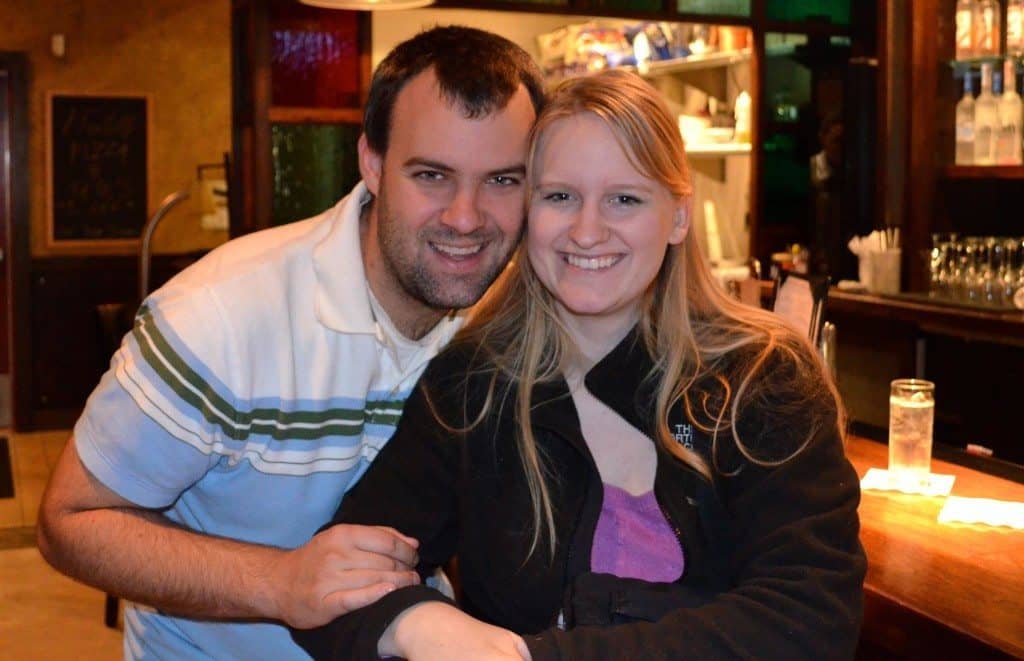 I guess the point of this sappy post is to say that I’m so thankful to have my brother and his family close by. I’m thankful that they encouraged me to invade their city and make it my home. So much has changed over the past 5 years and I’m so thankful for how things have worked out. I absolutely love Richmond. I love the city, the people, my church  (the bloggers!) and I especially love being close to family. 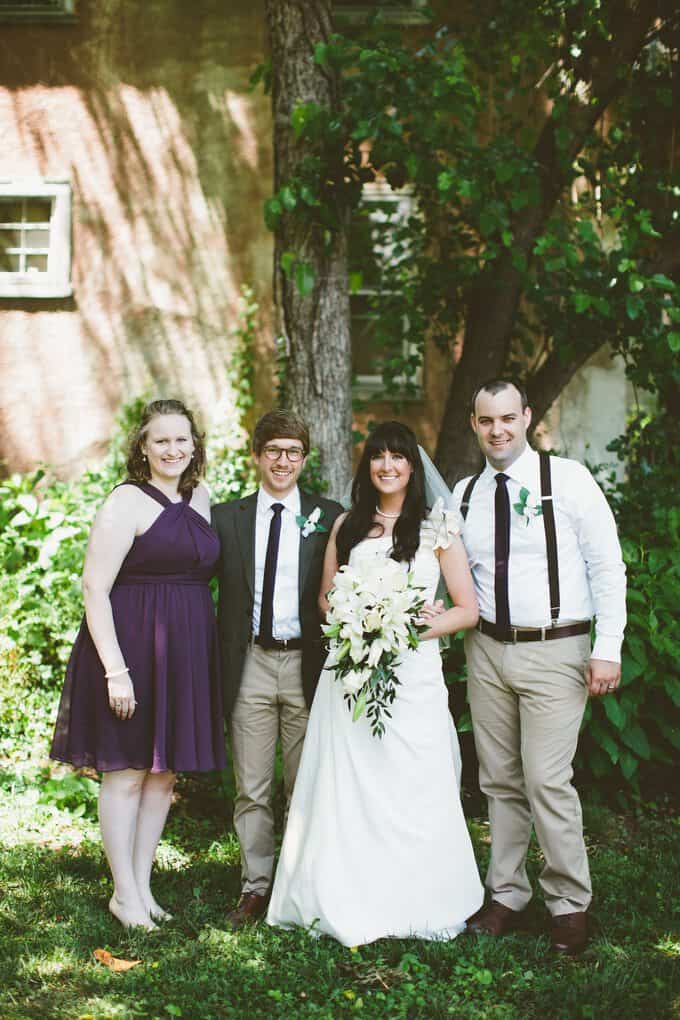 I don’t know what I’d do without this bunch!

Do you live near any of your family?